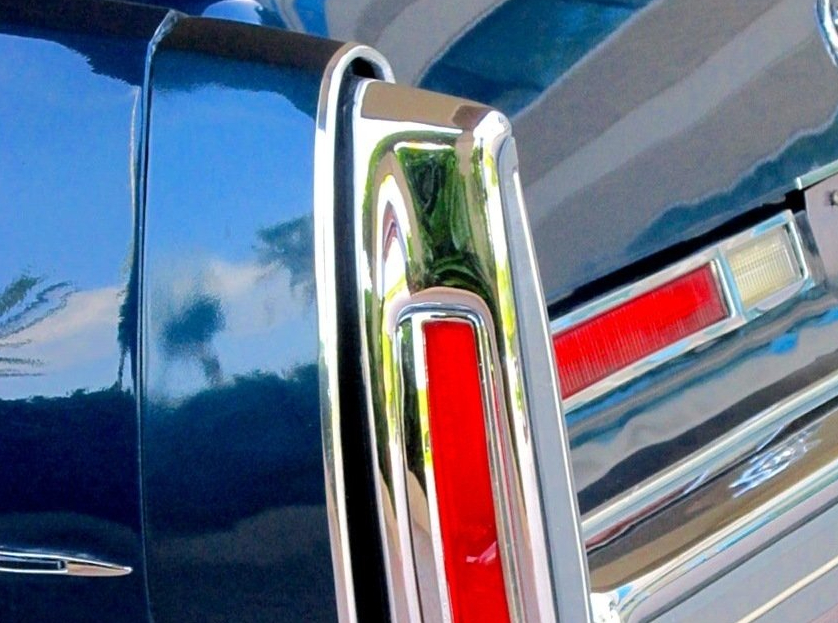 The Series 62 convertible was powered by Cadillac’s 150 gross horsepower 346 cubic-inch L-head V8 which could be equipped with a 3-speed manual transmission or a 4-speed automatic transmission. This was a lot of horsepower for 1941 not to mention this was at a time when most cars didn’t have V8s or automatic transmissions. However the real reason it made this list is that the Series 62 convertible was such a standout vehicle, in its era it was the the car that most celebrities and the ultra rich wanted to own.

It may be hard to believe today, but at one time Cadillac was the trailblazer in the automobile industry. Cadillac on a regular basis introduced exterior and interior styling along with new features and options that many other automakers would later copy. The 1948 Cadillac Series 62 was one of these special trailblazing cars, its exterior styling would foreshadow not only what Cadillac models would look like during the 1950s but what most American cars would look like during the 1950s. Its low hood and wide stance along with it’s flowing lines captivated America at the time. It was the first car with rear tail fins which most American cars would have by the late-1950s.

The 1948 Cadillac Series 62 would use Cadillac’s 150 gross horsepower L-block 346 cubic-inch V8 which was modern engine at the time but it would be replaced with Cadillac’s all-new state-of-the-art OHV V8 for the 1949 model year. Even with a carryover engine, customers still got a futuristic luxury car with all the bells and whistles with the 1948 Series 62. This car helped to reinforce in most American’s minds that Cadillac was America’s top post WWII luxury car brand.

In a little over a decade Cadillac’s trendsetting tail fins had grown to crazy proportions with the introduction of Cadillac’s all new 1959 models. No Cadillac that year showcased these massive tail fins better than the 1959 Cadillac Eldorado Biarritz. The Eldorado Biarritz was the top of the line and it had every imaginable luxury and convenience option for its day. The Biarritz was the 2-door convertible version of the 1959 Eldorado and it had a base price of $7,401, this was expensive in comparison to the average price of a new car back in 1959 which was $2,200. Due to its high price only 1,320 units were produced. It was a car that only famous celebrities or the very rich could afford to own back in 1959. It was truly Cadillac’s flagship car and it was the envy of the world’s best luxury automakers.

The Eldorado Biarritz also foreshadowed the long, wide, and low exterior styling that would make Cadillac such a popular luxury car in the 1960s. Even though rear tail fins would gradually get smaller and soon disappear off of most cars, tail fins would be a styling cue on many Cadillacs for another 4 decades. The 1959 Eldorado Biarritz was also a trendsetter in the area of performance with its 345 gross horsepower tri-power 390 cubic-inch V8. 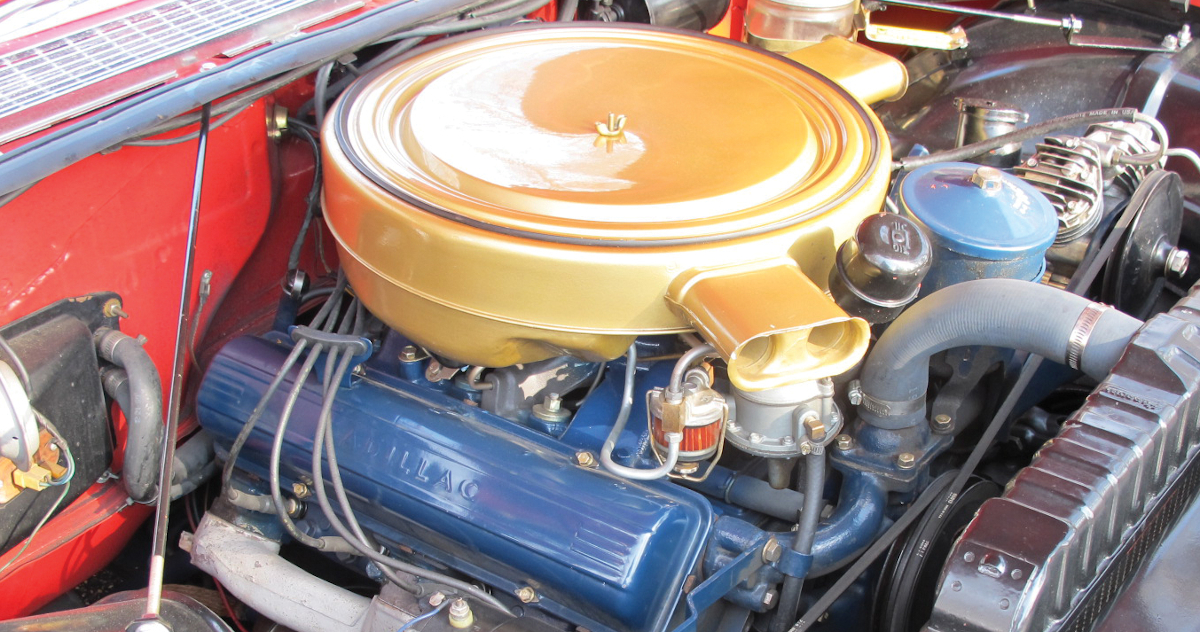 By the 1950s most American luxury cars were large cars. By 1974 Cadillac’s top-of-the-line 4-door sedan the Sixty Special Fleetwood, which was more commonly referred to as Fleetwood, had grown to massive proportions. It had a width of 79.8 inches, a wheelbase of 133 inches, and a length of 233.7 inches. The Fleetwood is so large it needs a 10% larger parking spot than a 2019 Chevrolet Suburban. The 1974-1976 Fleetwood Talisman was Cadillac’s top-of-the-line full-size model at the time. The Talisman trim package added an ultra plush beautiful interior that would put to shame even the most regal of limousines back in its day and even today. Not to mention it had every option that even the most finicky of luxury car buyers could ever want. 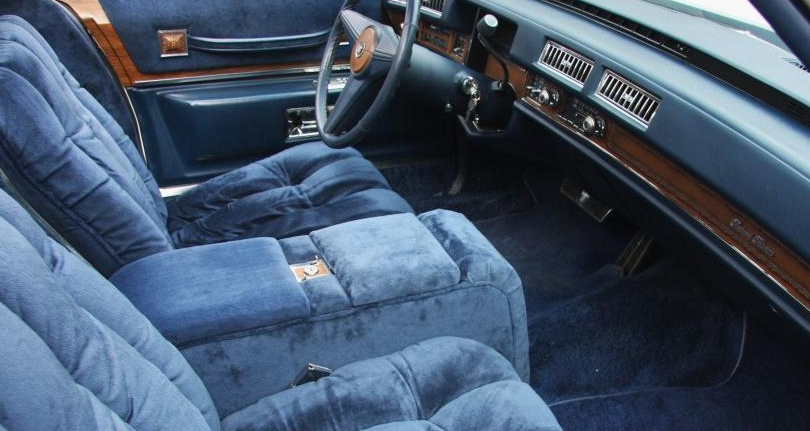 By the 1970s, Cadillac was receiving some serious competition from Mercedes Benz. Some potential and loyal Cadillac buyers were opting for Mercedes Benz models. Cadillac’s solution was the release of a much smaller but stylish 4-door Cadillac called the Seville. The 1976-1979 Seville offered state-of-the-art technology with such items as an electronic port fuel injected 350 cubic-inch V8 and a sophisticated onboard computer with innovative electronic digital dash readouts, along with all the standard luxury features and options a discerning luxury car buyer would ever want. The 1976-1979 Seville would foreshadow what many 1980s luxury cars would look like. Its very attractive exterior styling alone convinced many potential Mercedes-Benz buyers to buy a Seville, while traditional Cadillac buyers were impressed with all the luxury and convenience options the Seville had.

The Seville was a small luxury car that was more expensive than all of Cadillac’s much larger models but buyers didn’t mind paying a premium for the Seville. Even with a base price of $12,479 for a 1976 Seville which was triple the average cost of a new 1976 model year car, the Seville was still a big sales success for Cadillac.