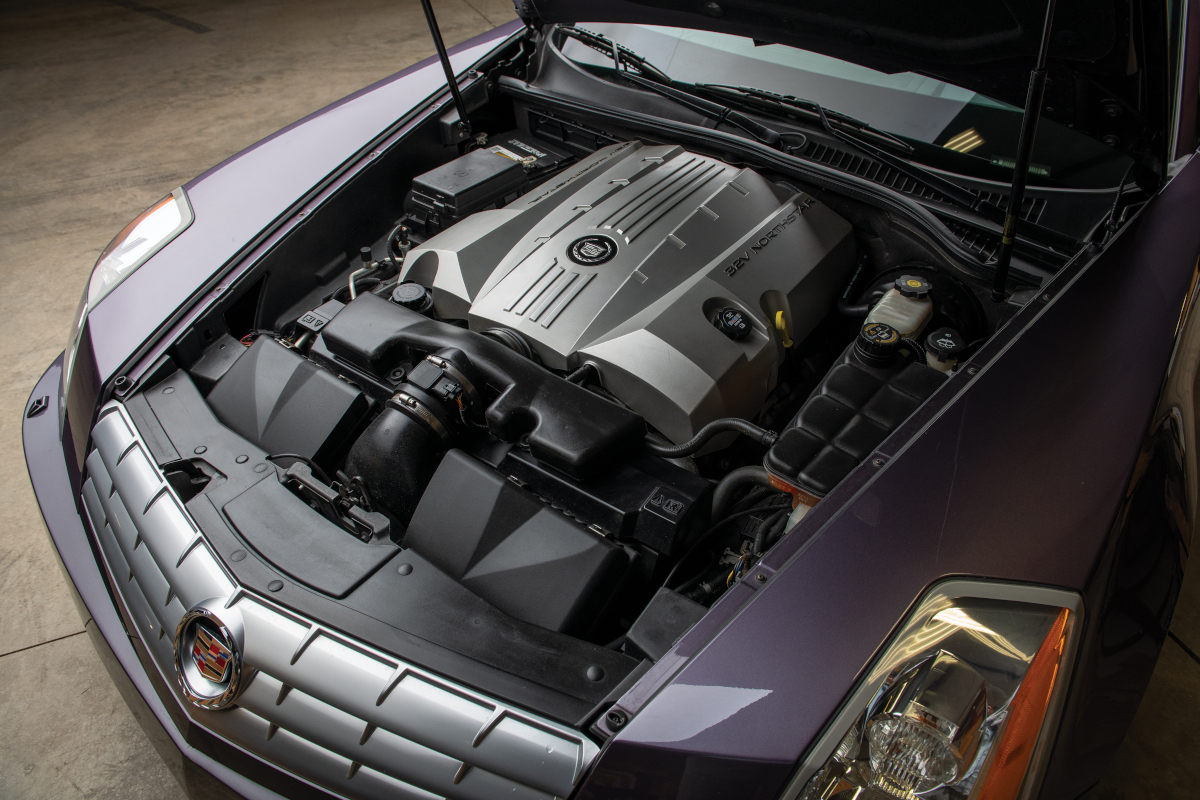 In the automobile industry, everyone remembers the winners, such as cars like the Chevrolet Corvette and Ford Mustang. The failed cars are generally forgotten to history with the automakers who produced them usually never mentioning them again. Then there are cars that were worthy to continue production but unfortunately due to unforseen circumstances or other factors which caused them to be labeled failed cars thus quickly ending their production. Here’s a list of of the three best failed cars which are cars that may have failed very badly and had a very limited production life but they are still great cars.

After the release of the 1971 Chevrolet Vega, Chevrolet realized the need for a performance version of the Vega. Since the Vega was a compact car and rear-wheel drive, Chevrolet could have taken the easy route and placed a small-block V8 under the Vega’s hood and called it a day. This Vega would have been a success. However Chevrolet decided to go the European performance car route by offering a sporty Vega with a state-of-the art performance oriented small displacement engine. Chevrolet signed a contract with the British automobile engineering company Cosworth creating an alliance that developed the aluminum 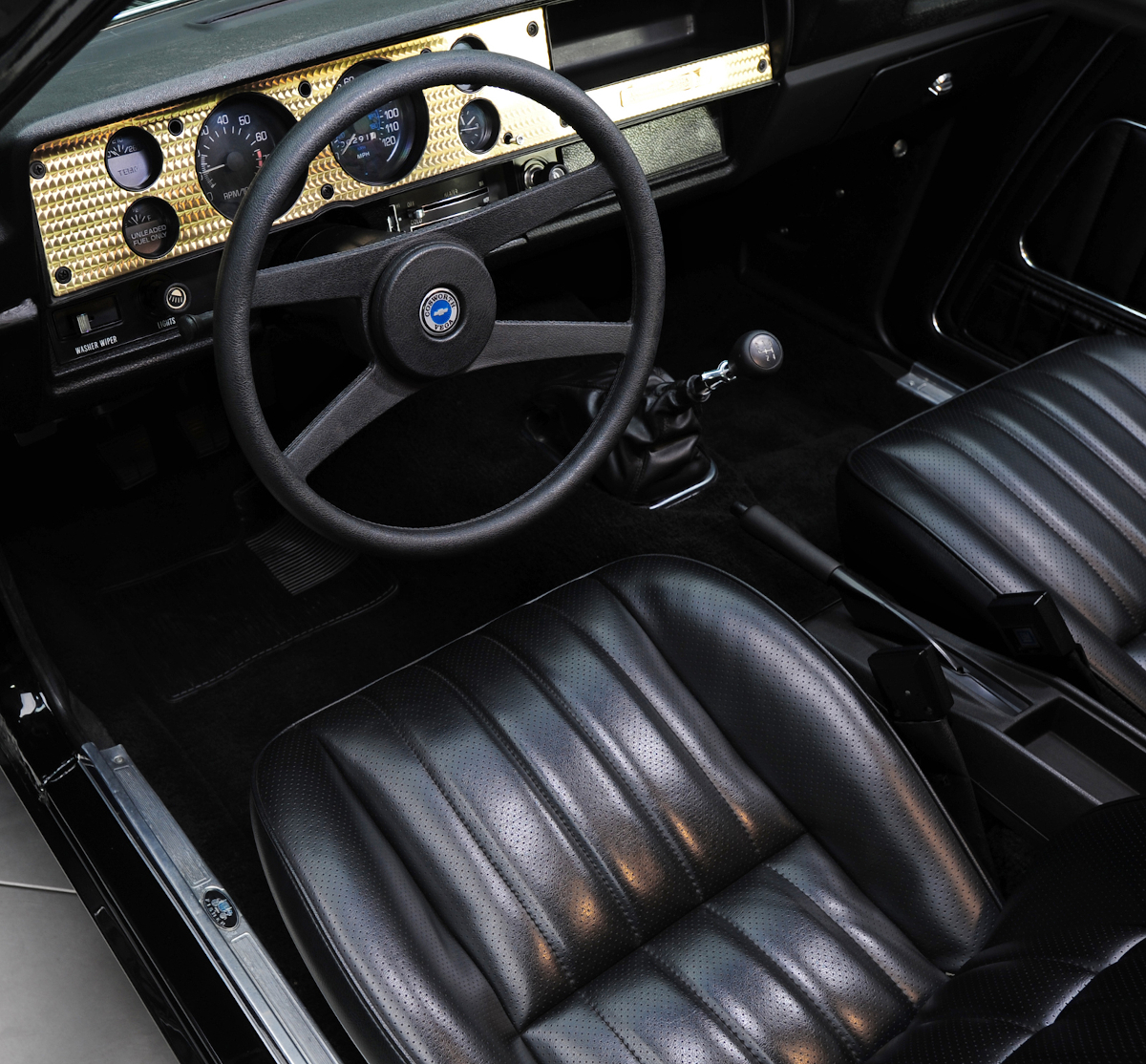 DOHC 2.0 liter 4-cylinder engine for this performance oriented Vega. Since this engine had to pass the new 1975 emissions standards with the new mandated pollution control devices, output was 110 horsepower. This was still impressive back in the mid-1970s especially for an engine that only had 122 cubic inches of displacement.

Though the Cosworth Vega was not as quick as some performance car fans had wanted it still had quick acceleration and a great handling suspension for its day. Not to mention its engine used a sophisticated Bendix electronic fuel injection system and was a DOHC design with 4 valves per cylinder. For 1975 and 1976 a 4-speed manual transmission was standard and for 1976 a 5-speed manual was optional. The Cosworth Vega was only available in the sporty 2-door hatchback configuration. The reason why the Cosworth Vega failed was that for a compact car it had too high a base price. As an example its base price for 1975 was $5,916 which was over a thousand dollars more than a 1975 Trans Am which had a base price of $4,740. Even though the Cosworth Vega’s exterior body panels like all other Vegas were prone to rust, that hasn’t prevented it from increasing in value especially over the past decade. With only 3,508 Cosworth Vegas produced, it was a sales flop for GM. Today the Cosworth Vega is finally getting the credit it deserves as an American performance car way ahead of its time. According to the NADA price guide a mint condition 1975-1976 Cosworth Vega has a high retail price of just over $18,000.

The Reatta was a front wheel drive 2-seat luxury sports car which GM allowed Buick to build and debut for the 1988 model year, GM was convinced it was the right flagship car for Buick at the time. The Reatta seemed destined for success due to its very attractive looks and a base price of $26,700 for 1989 which made it seem like a downright bargain compared to its main American competition: the Cadillac Allante 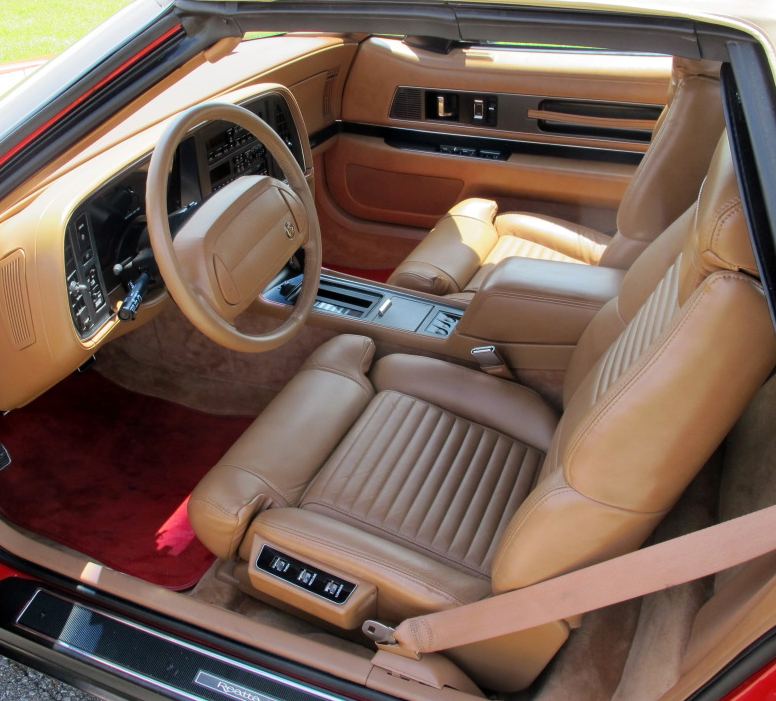 and Chrysler TC. However it wasn’t until the 1990 model year when the Reatta was available as a convertible model that the it could compete in the 2-seat luxury roadster market which the Mercedes SL dominated.

Where Buick fell short was that the 1990-1991 Reatta convertible was only available with a fuel injected 3.8 liter V6 which produced 165-170 horsepower. This was very good for an American car at the time but most of its competition especially from Europe made at least 200 horsepower. The front wheel drive layout and mandatory automatic transmission also didn’t help. Unfortunately Buick never offered its Turbo or Supercharged 3.8 liter V6 under the Reatta’s hood to give the Reatta some genuine performance credentials. Due to extremely poor sales GM quickly cancelled the Reatta. Even though it was a sales flop, the Reatta is a very good car. Its front-wheel drive setup, sequential port fuel injected 3.8 liter V6, and 4-speed automatic transmission were all reliable not to mention its acceleration was peppy and it handled well. The Reatta convertible was one of the best looking cars of its era and outshinded the Reatta coupe which is why the only the convertible version made this list. Out of the 21,751 Reattas produced over four model years only 2,437 of these were convertibles. The Reatta convertible has all the right stuff and the rarity to almost guarantee its prices will skyrocket in the future. It’s the perfect car for anyone looking for a very comfortable and luxurious 2-seat convertible with great styling.

The Cadillac XLR was a great looking car, was engineered well, was launched at the right time, and fulfilled Cadillac’s dire need to have a flagship car at a time when its foreign competitors were putting the hurt on Cadillac. Surprisingly the XLR was a massive sales flop. GM had failed in its first attempt to compete with the best rear-wheel drive 2-seat sporty luxury cars from Europe with the front-wheel drive 2-seat 1987-1993 Cadillac Allante. For GM it was a lesson learned. This time around, GM made sure its new 2-seater, the XLR, was rear-wheel drive. Many expected the XLR to be a more luxurious version of the Corvette where it would compete with the best exotic 2-seat sports cars from Europe. However the 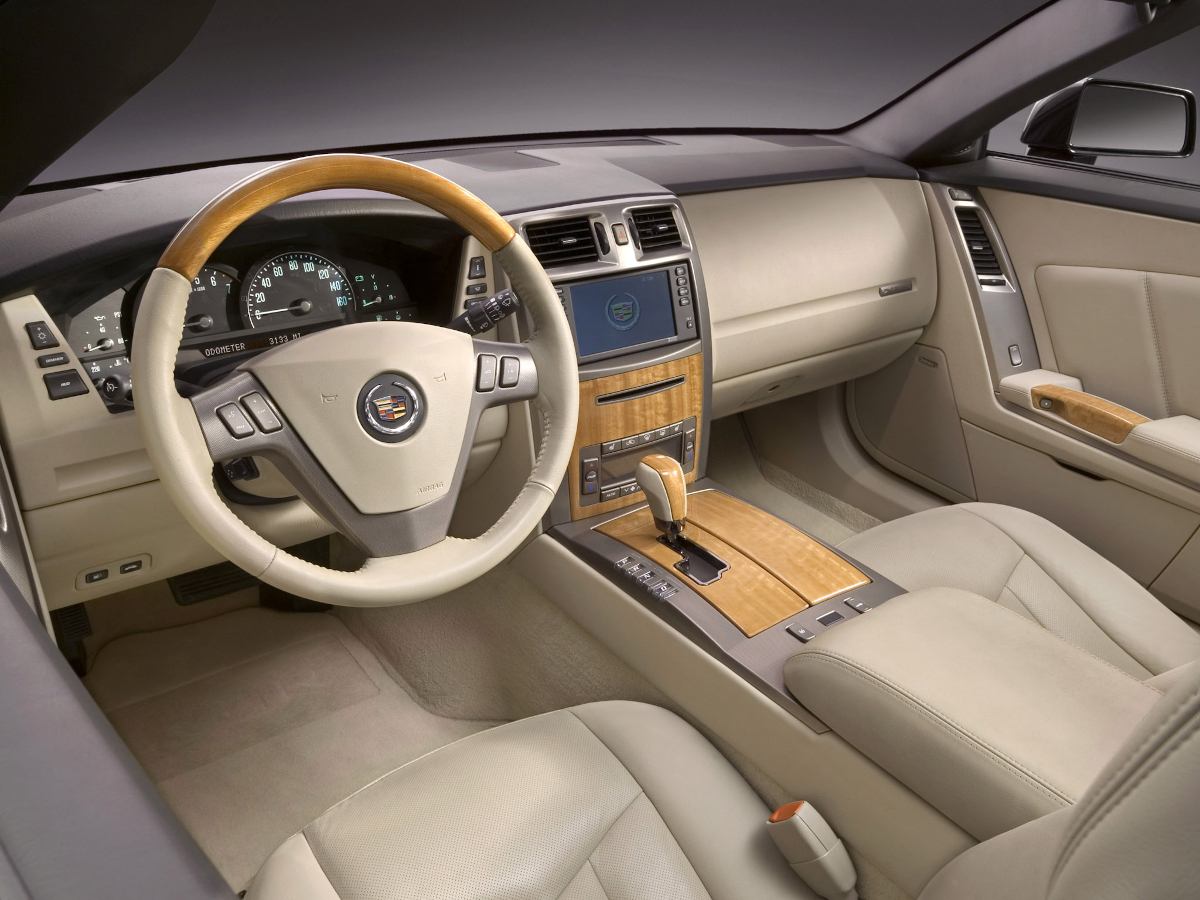 XLR was Cadillac’s version of the Mercedes SL which was a 2-seat luxury grand touring car. The XLR was loaded with options and features including a powered aluminum retractable hardtop roof making the XLR the ultimate roadster.

The XLR though heavier than the Corvette still handled well and packed plenty of horsepower under the hood for its day. As standard the XLR was equipped with a 320 horsepower 4.6 liter Northstar V8. For the 2005 model year the XLR-V model was added as the high performance model. It had a 440 horsepower supercharged 4.4 liter Northstar V8 which propelled the heavy a little more than 3,800-lb XLR-V in the quarter mile in just 13 seconds flat. The XLR was based on a unique platform which was a combination of the Corvette’s C5 and C6 platform, which some experts refer to it as the C5.5 platform. The source of the XLR’s poor sales wasn’t due to any flaws or problems, it was its hefty price tag. As an example a 2004 XLR had a base price of $75,385, this may have been cheaper than a 2004 Mercedes SL which had a base price of $88,800 however a 2004 XLR loaded with options easily approached the $100,000 mark. Most buyers who wanted a 2004-2009 XLR couldn’t afford one. If Cadillac had instead given the 2004 XLR a base price of around $55,000 which would have been around $11,000 more than the base price of a 2004 Corvette, the XLR would have been a sales success and would still be around today in Cadillac’s new car lineup.