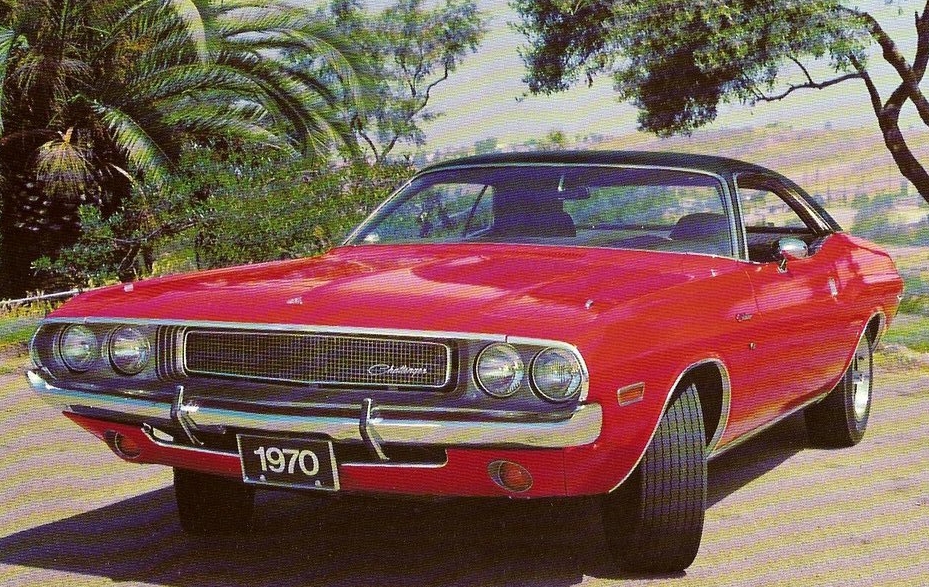 Back when Dodge released the Challenger for the 1970 model year, it was an all original design that was new territory for Dodge. The design was truly a work of art, the curved body panels had creases – the overall look was very attractive yet also very macho. It had the long hood and short decklid design theme which the Mustang made famous. The Challenger’s overall shape and design remained unchanged during its five year run, however there were some mild yearly exterior design changes especially to the front and rear of the Challenger.

Dodge had no idea when it released the 1970 Challenger that it had built a legend. When the Challenger was in its planning and design stages in the late-1960s, Dodge realized it needed a car to compete in the pony car market which the Ford Mustang had started. However the Chrysler Corporation which was Dodge’s parent company saw its Plymouth Barracuda as its main competitor to the Ford Mustang and Chevrolet Camaro. Chrysler saw the Dodge Challenger as the main competitor to the Mercury Cougar and Pontiac Firebird which were slightly more upscale pony cars. This is why Challenger had a longer 110-inch wheelbase versus the Barracuda’s shorter 108-inch wheelbase. Chrysler spent a large sum of money developing its all new E-platform for the 1970 model year which the Plymouth Barracuda and Dodge Challenger both shared. It had extremely high sales expectations for the 1970 Challenger and Barracuda.

Chrysler had done everything right concerning the development of these cars but the release of the new E-platform for 1970 had bad timing. None of the American automakers could have predicted the crash of the muscle car market, the 1970 model year across the board saw a massive decline in muscle car sales. The culprit was skyrocketing car insurance premiums for younger owners of muscle cars who happened to be the primary buyers of these cars. For 1970 Challenger production was 76,935 which was decent but a lot less than what Chrysler had expected. Challenger sales would drastically decline in the following years. For 1974 Dodge only produced 16,437 Challengers. Challenger production was cancelled during the middle of the 1974 model year. Total 1970-1974 Challenger production was 165,437 units. The 1973 Oil Crises which caused skyrocketing gas prices and new government and safety regulations 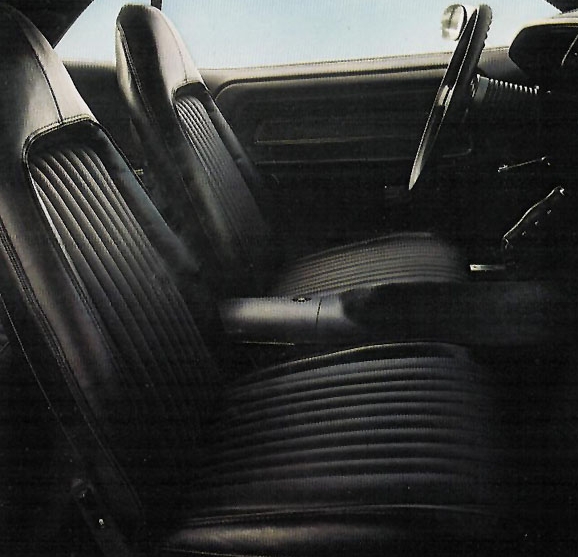 The 1970-1974 Dodge Challenger had a great looking modern interior. For a pony car it had a spacious interior and a very comfortable backseat that had better legroom than most pony cars from this era. Trunk space was also quite spacious for a pony car. The Challenger was a 2-door coupe but from 1970-1971 a 2-door convertible configuration was also available. There were a few different trim levels: base, R/T which was the performance model from 1970-1971, and Rallye which was the performance oriented model from 1972-1974, it replaced the R/T model. For the 1970 model year only, the SE trim package which added leather seats and other goodies was available for both the base and RT 2-door coupe models.

There was a low production high-performance model for 1970 only called the Challenger T/A, which was a special edition model Dodge offered in order to qualify the Challenger for the Trans Am racing circuit. It had a 290 gross horsepower 340 cubic-inch Six Pack V8 which had a three 2-barrel carburetor configuration – this engine was not available with any other Challenger model. The Challenger T/A has its own unique graphics package and dual exhaust system where each tailpipe exited in front of the two rear wheels. 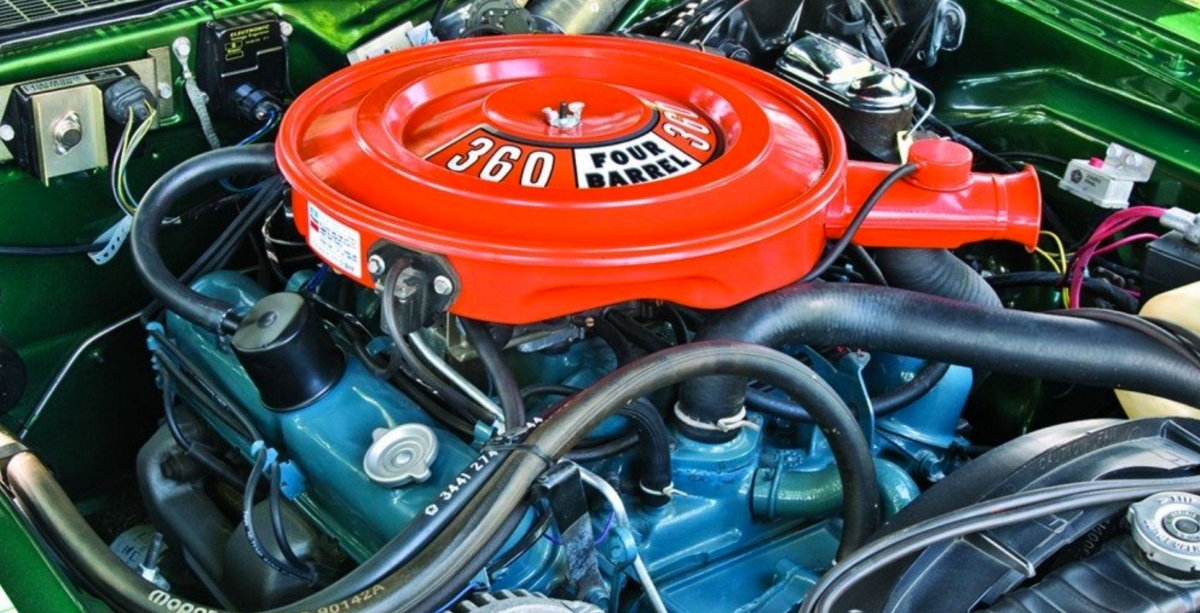