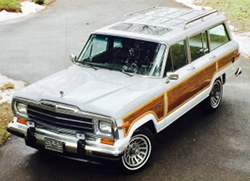 Currently in 2017, mint condition low mileage 1986-1991 Grand Wagoneers are selling for prices as high as little over $50,000. These Grand Wagoneers have become the hottest SUVs among collectors. The popularity of the classic Grand Wagoneer apparently hasn’t gone unnoticed by Jeep and for the last decade it has 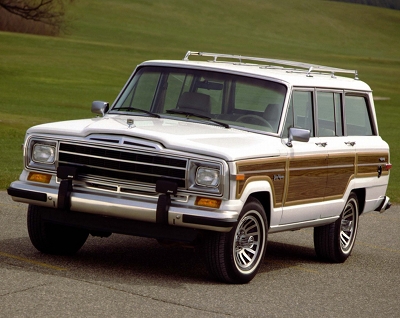 Unfortunately like some good plans, FCA suddenly pulled the rug out from under Jeep in December 2016 with the announcement that production of the upcoming Wagoneer and Grand Wagoneer had been cancelled.

Special Note: Credit for the 2 Grand Wagoneer concept renderings in this article: ~Suzq044