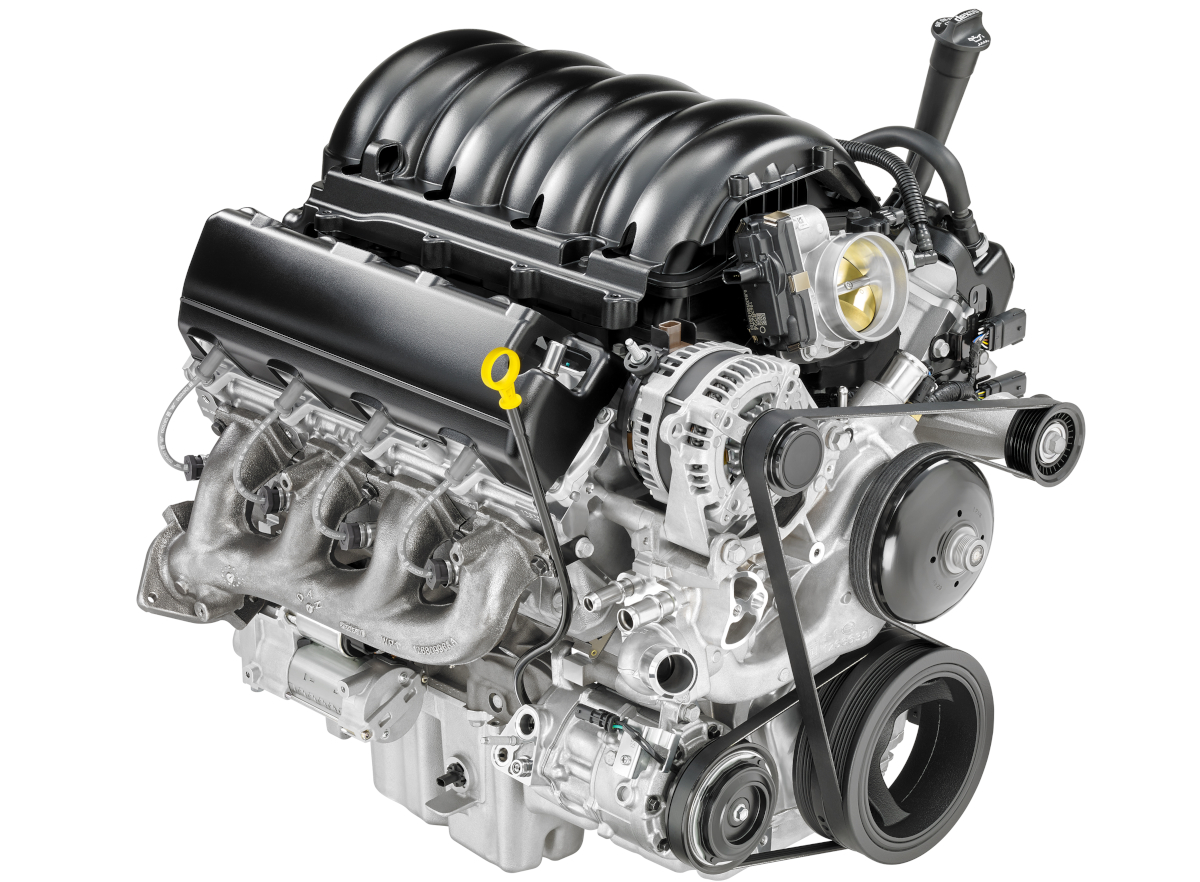 V8 engines are becoming scarce in new cars and SUVs. Newer regulations are making the V8 engine’s continued existence a more difficult task and forcing many automakers to replace V8 engines with smaller displacement turbocharged or supercharged 6 cylinder and 4 cylinder engines in some of their vehicles. For those who prefer V8 power in new SUV, fear not, there are still a decent amount of V8 powered SUV offerings available for 2022. in these Unfortunately the cost of obtaining a new V8 powered SUV in the last 10 years has skyrocketed. Even with these high prices there are still good deals to be found, here’s a list of the 5 Best Bargains in the different SUV categories of V8 powered 2022 model year SUVs.

The 2022 Audi RS Q8 is Audi’s Ultimate performance SUV, it’s no secret it shares its platform with two of the fastest SUVs in the ultra performance V8 powered SUV market segment – the 641 horsepower Laborghini Urus and the 631 horsepower Porsche Cayenne Turbo GT. However their price tags are too expensive for a vast majority of the population. This is where the Audi RS Q8 comes into the picture, it has the performance, handling, steering, and braking so very close to that of the Urus and Cayenne Turbo GT. The RS Q8 has a twin-turbocharged 4.0 liter V8 that is assisted by a 48-volt hybrid system that generates 591 horsepower and 590 lb-ft of torque which is good for 0-60 mph in an outstanding 3.7 seconds. The 2022 RS Q8 has an advertised base price of $119,900 which equates to a very reasonable around $203 per horsepower making it the best bargain in the super high-performance SUV market segment and number five on this list. 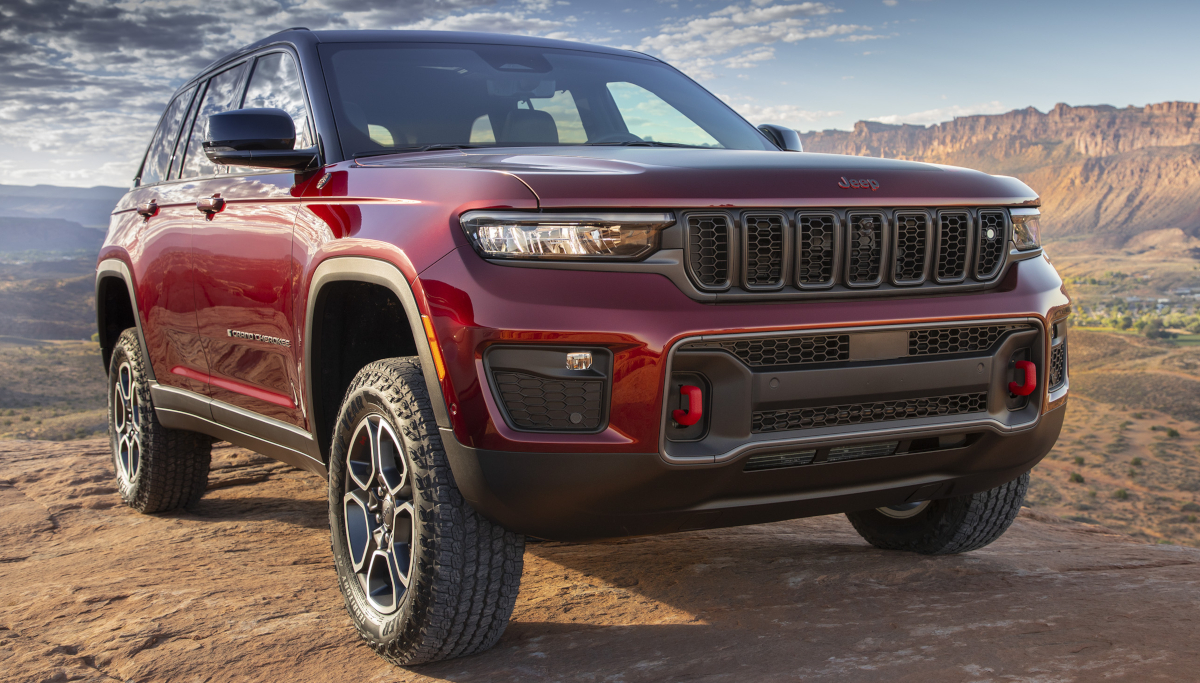 The 2022 Jeep Grand Cherokee is the last American mid-size SUV with two seating rows to have a V8 engine option. There’s also a longer length three seating row version called the Grand Cherokee L which is also available with a V8. The Grand Cherokee’s V8 engine option is the 5.7 liter HEMI V8 which produces 357 horsepower and 390 lb-ft of torque. The least expensive way to get this V8 in the 2022 Grand Cherokee is with the Trailhawk model which has a base price of $58,425 with the V8. Though it’s not a mega-horsepower V8, it’s got plenty of horsepower and torque to give the almost 5,000-lb Grand Cherokee quick acceleration and an abundance of low-end torque. Additionally this V8’s performance has a very reasonable cost of just $164 per horsepower. The bad news is this V8 option is not going to last for too much longer, an all new twin-turbo 3.0 liter straight six cylinder engine producing a minimum of 370 horsepower will soon replace the 5.7 liter HEMI V8, thus ending 30 years of V8 availability in the Grand Cherokee.

The X5 which is BMW’s mid-size SUV is standard with a twin-turbo 3.0-liter inline-six cylinder engine. However if a buyer upgrades to the more expensive X5 50i model which has a base price of around $82,800, its standard engine is upgraded to a 523 horsepower and 553 lb-ft of torque twin-turbo 4.4 liter V8. This is an inexpensive $158.32 per horsepower and 0-60 mph only takes 4.1 seconds. Worth noting this twin-turbo 4.4 liter V8’s output increases to 600 horsepower and is capable of 0-60 mph in 3.8 seconds when upgrading to BMW’s super performance X5 M model. However The X5 M’s base price is $106,100 which is a more expensive $177 per horsepower making the X5 M50i a much better bargain and number three on this list. Additionally it is best bargain in the V8 powered luxury SUV segment. 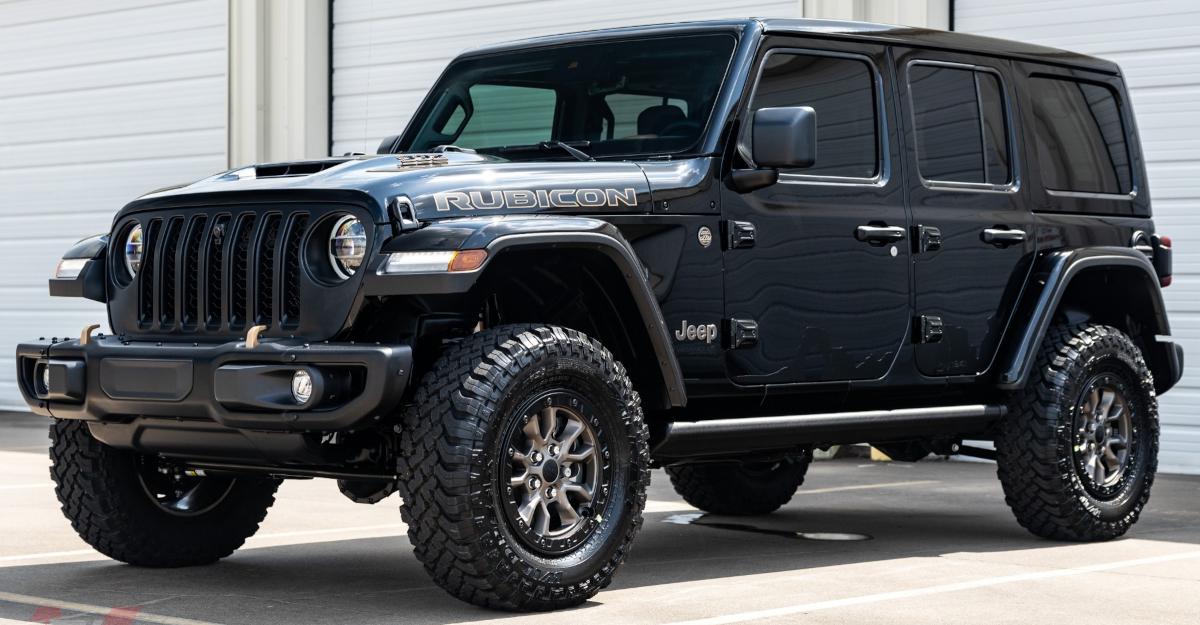 The Jeep Wrangler Rubicon 392 caused quite a stir in the off-road utility SUV market segment when it was introduced for the 2021 model year. It was an super fast but rugged go anywhere SUV. The fun continues with the 2022 Jeep Wrangler Rubicon 392 with a few more options added to the option list. However its 470 horsepower and 470 lb-ft of torque 6.4 liter HEMI V8 carries over unchanged for 2022. It propels the Rubicon 392 0-60 mph in just 4.5 seconds, a figure that’s almost too good to be true for such a great off-road vehicle with a high ground clearance and limited aerodynamics. It’s base price is $74,395 which is an incredibly cheap cost of $158.29 per horsepower, which bested the BMW X5 M50i by only 3 cents per horsepower to win second place on this list. Hopefully the Wrangler Rubicon 392 stays around in production for several more years unchanged from its current form, it’s that fun a vehicle to drive, anywhere.

The 2022 Chevrolet Suburban may not be fastest SUV or even close to it but it’s one of the largest SUVs on the planet that you can buy and it is standard with a 355 horsepower 5.3 liter V8 for only $52,795. This is a very cheap cost of $142 per horsepower. Not to mention the Suburban’s 5.3 liter V8 produces 383 lb-ft of torque most of which is available low in the rpm range making it the perfect towing vehicle and great for hauling many passengers between destinations in its three rows of seats. And for those wanting more V8 power, the Suburban has an optional 420 horsepower and 460 lb-ft of torque 6.2 liter V8. The least expensive way to get the 6.2 liter V8 with a Suburban is with the Suburban RST model at $66,910 which also has a inexpensive cost of around $159 per horsepower. However with its standard 5.3 liter V8, the Suburban is the best V8 powered SUV bargain that you can buy for 2022 which is the reason it’s number one on this list, it’s a winner all around.