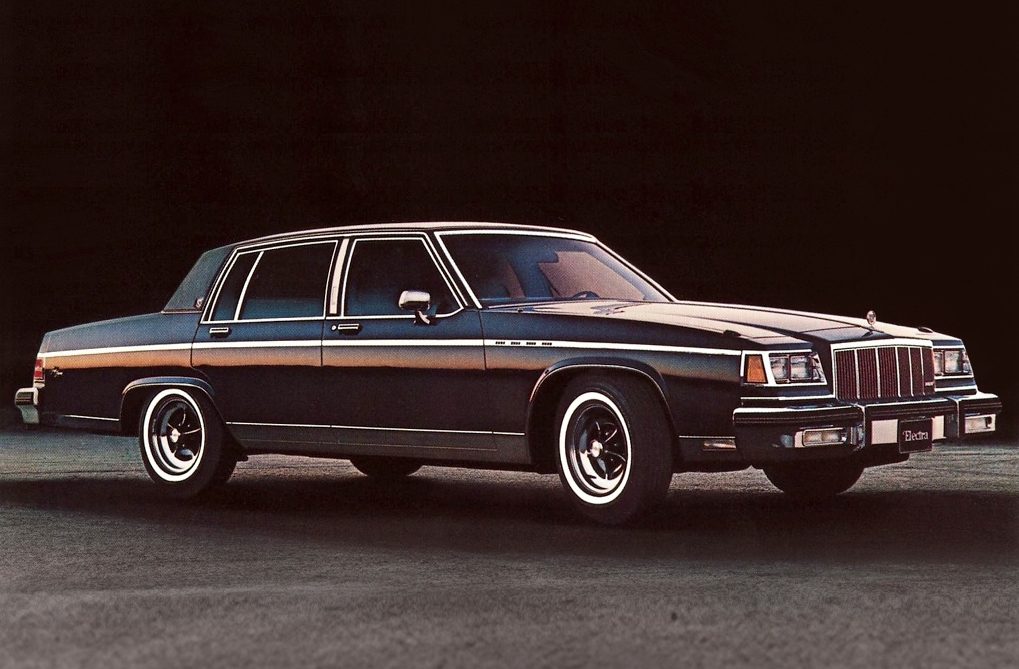 After World War II, General Motors (GM) had 5 car divisions. GM did a fantastic job of giving each of these divisions their own distinctive exterior styling, interiors, engines, and character. This business model worked well with each of these divisions thriving for many decades with strong sales. Each of these divisions catered to different customer bases. Buick by the 1950s had evolved into a high quality brand which offered cars that appealed to buyers who weren’t willing to pay the high price of a Cadillac (which was GM’s luxury car division). However Buick buyers still wanted the luxury styling, features, and options that were normally available with a Cadillac.

This is where the Buick Electra came into the picture, it was first introduced for the 1959 model year as Buick’s new top-of-the-line luxury car which was a role it would maintain for a little more than 3 decades. Electra sales remained strong for its segment for a majority of its production life. When the Electra reached its apex was during its fifth generation – 1977-1984 which was it’s final generation as a full-size rear-wheel drive car. Though the 1977-1984 Electra had modern and attractive exterior styling and plenty of luxury options, it didn’t have a Buick big-block V8 engine under the hood like its predecessors. It was downsized in comparison to its enormous fourth generation predecessor. However the 1977-1984 Electra was still a large car, it had a more roomy interior cabin than its predecessor and it had a massive rear trunk with lots of cargo capacity. 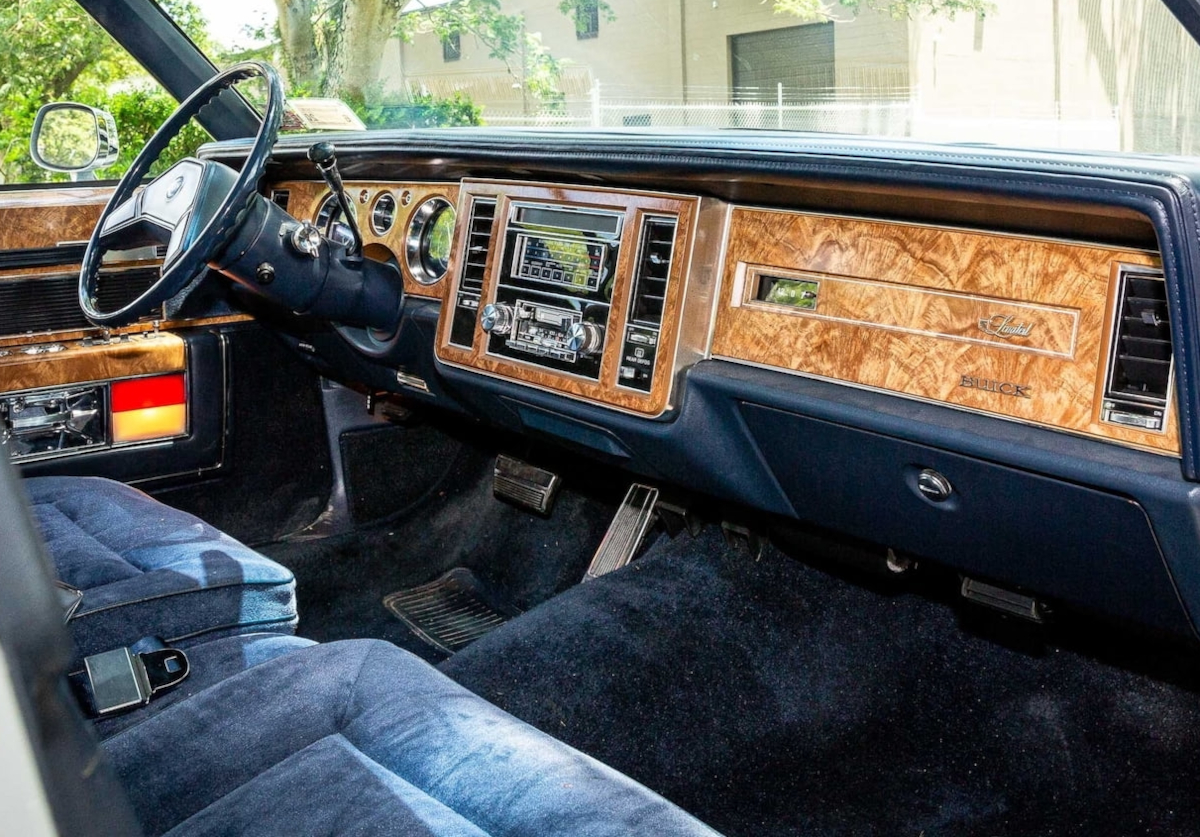 One of the great traits of the 1977-1984 Buick Electra was its soft luxury car ride which so easily absorbed potholes and other road imperfections much better than most modern cars. The Electra also floated on the road especially at highway speeds but this luxury car ride meant its suspension was no match for the turns and road curves when compared to the European luxury sedans of this era. 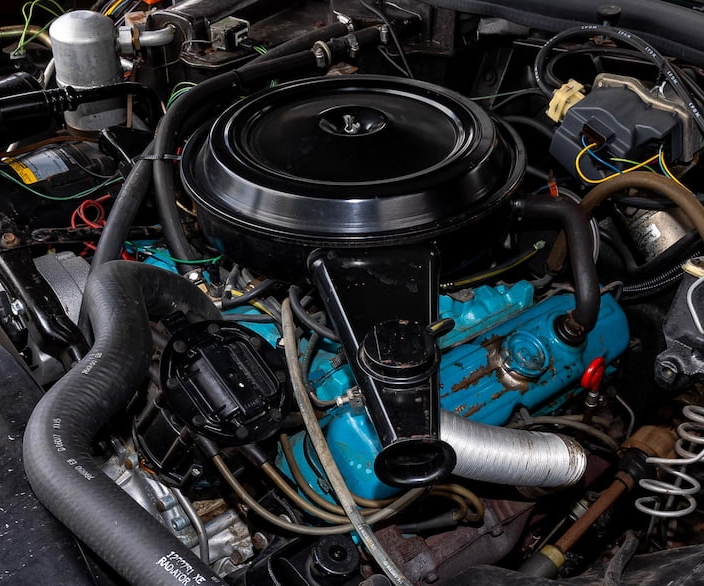 GM’s move of transitioning most of Buick’s cars to smaller front-wheel drive cars during the 1980s was not the wisest long term strategy. There’s no doubt a majority of car buyers wanted more fuel efficient front-wheel cars during the 1980s. However there were still a good number of luxury car buyers that wanted a traditional full-size rear-wheel drive car like the Electra. The rear-wheel drive Electra had strong sales and if GM had allowed Buick to continue to produce it, Buick may have not lost its identity. When the Electra was downsized for 1985 to a much smaller sized front wheel drive car the Electra lost its identity and so did Buick. GM tried to rectify this mistake with the rear-wheel drive 1992-1996 Buick Roadmaster 4-door sedan. Unfortunately its wild exterior styling paled in comparison to the Electra’s attractive exterior styling and Roadmaster sales figures never came close to matching the fifth generation Electra’s sales figures leading to its cancellation. Ironically when the Electra 2-door coupe and 4-door sedan moved to front-wheel drive, the rear-wheel drive Electra Estate Wagon lived on until it was replaced in 1991 by the Buick Roadmaster Wagon. For its last model year, 1990, the Electra Estate Wagon was called the Buick Estate Wagon. In the final analysis, the 1977-1984 Buick Electra was a fine luxury car with a tremendous amount of character.