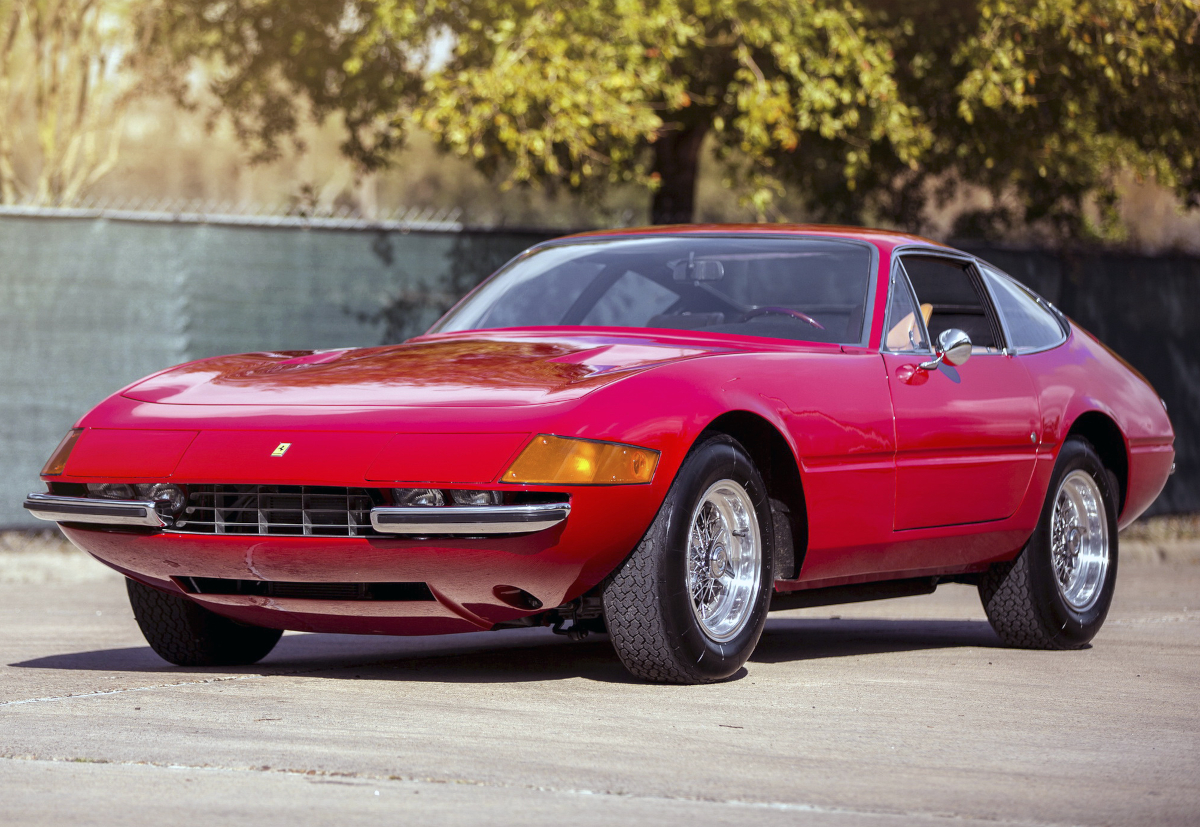 The V12 engine which is a 12 cylinder engine with 6 cylinders on each side of a V shaped engine block, has always had a special place in the hearts of car enthusiasts. Its unique sound, smooth operation, and almost unlimited performance potential are hard to beat. In the early days of the U.S. auto industry the V12 engine was generally available in expensive and exclusive automobiles. Lincoln was the last American auto brand to offer customers a V12 engine, this was the 1948 model year. Fast forward to the 1970s when the V12 engine received a noticeable resurgence in availability and popularity in European high performance cars. Here are the three best V12 powered cars of the 1970s decade.

The Jaguar XK-E was a genuine 2-seat sports car and with its great looks and performance it had a tremendous impact on the 2-seat sports car market when it was first released for the 1961 model year. However Jaguar decided for the last iteration of the XK-E to transition it to a 2+2 sport car and give it a V12 which replaced the straight six cylinder engine of the original 2-seat XK-E. The problem was Jaguar took a beautiful 2-seat sports car and stretched its length to make it a 2+2 sports car which was a transformation that ruined the XK-E’s perfect proportions. That’s were its successor came into the picture, the 1976 Jaguar XJ-S, was designed from the beginning to be a 2+2 sports car that was a true luxury grand touring car. It had plenty of power under the hood and good handling but it had a very comfortable interior and with the best luxury appointments the 1970s had to offer.

The Jaguar XJ-Ss styling was more conventional than the XK-E but it still was very modern, distinctive, and attractive. It’s exterior styling remained virtually unchanged until the end of the 1996 model year. The XJ-S’s production longevity proved it was a very successful car. It had a V12 under the hood but starting in the 1980s a straight six-cylinder engine was also available. The XJ-S’s 5.3 liter V12 made it one of the more powerful performance oriented cars of its era. Jaguar claimed when the XJ-S debuted for the 1976 model year a top speed of 150 mph. In the early 1990s the 5.3 liter V12 would increase in displacement to 6.0 liters. The advantage of the XJ-S over the other V12 powered cars in this list is today the prices of the 1970s decade XJ-Ss are still very reasonable. 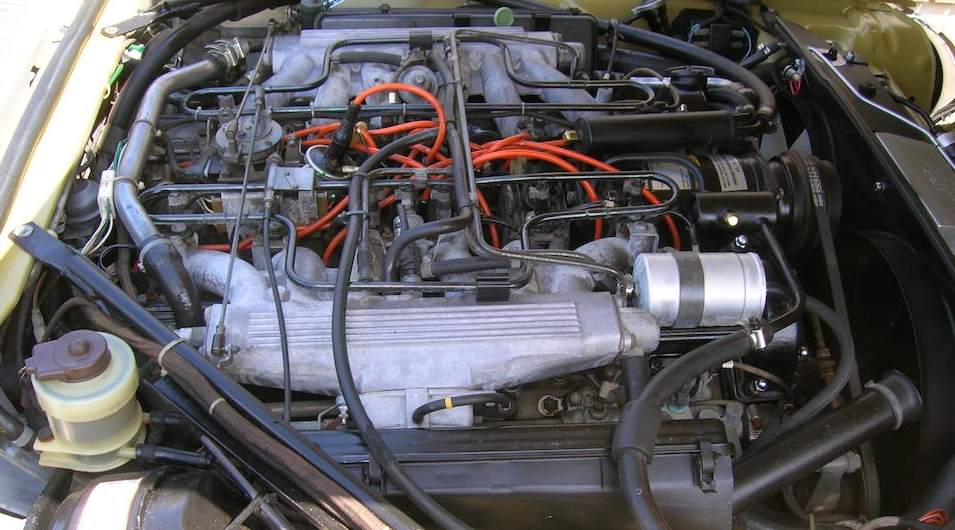 There have been a lot of legendary Ferraris produced since 1947 but there’s just something so special about the 1968-1973 Ferrari Daytona which was a 2-seat sports car. Even though the Daytona was designed in the 1960s, its styling was beautiful sculpted and designed by Pininfarina, an Italian design company. This included not just the exterior but also the interior which was also a work of art that had a beautiful design and flow. In fact the interior’s overall design would be used by Ferrari in some of its future models for the next two decades. The Daytona had great handling and braking for its day due to its well tuned four-wheel independent suspension and 4-wheel disc brakes.

The Daytona was available in two body styles the GTB/4 Berlinetta which was the 2-door fastback coupe and the GTS/4 Spider which was the 2-door convertible. The Daytona Spider was more rare, only 122 total were produced verses the total 1,284 Daytona Berlinettas produced. Powering the Daytona was Ferrari’s legendary 4.4 liter DOHC V12. Acceleration was lighting fast with 0-60 mph in just 5.4 seconds and the Daytona’s top speed was a phenomenal 174 mph. The Ferrari Daytona is currently in high demand on the classic car market, average Berlinetta prices are little over $500,000 while Spider prices are just over $2 million. 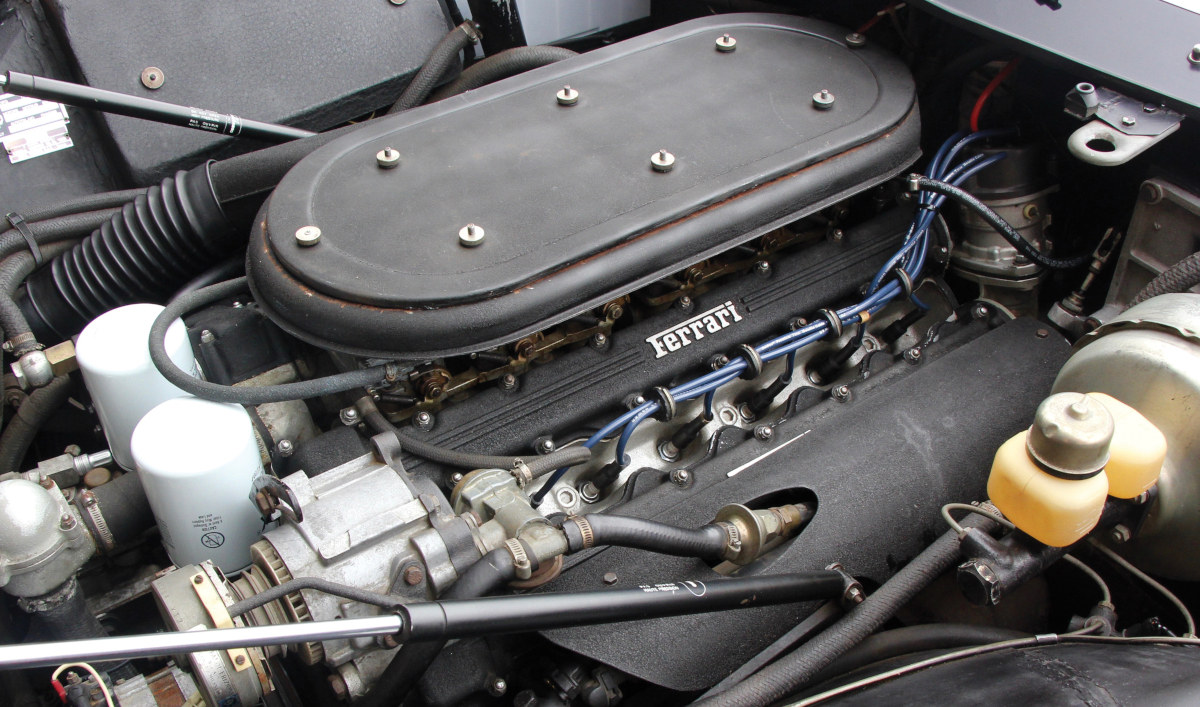 The Lamborghini Countach didn’t just have a big impact on the sports car market worldwide it completely changed it. After the Countach’s debut nothing would ever be the same again in this 2-seat sports car segment. After the introduction of the Countach it was a given that the world’s best sports cars had to be mid-engine with a longitudinal engine layout just like the Countach, even today this is still the case. The Countach’s styling was at least 20 years ahead of its time. Even today the Countach’s exterior styling looks just as modern as the styling of any of the late-model mid-engine 2-seat super performance sports cars. 1974 was the first model year in a long Countach production run which ended at the close of the 1990 model year.

The Countach for its first iteration which was its first few model years, was known as the Countach LP400. The first Countach with spoilers and fender flares was the Countach LP400S which debuted in the late 1970s. The heart of the Countach during the 1970s was a DOHC 4.0 liter V12 which gave the Countach a top speed of around 179 mph which made it the fastest production car in the world at the time. The Countach would become one of the most well known and favorite cars of the 1980s which never would have happened had it not been for the introduction of the 1974 Countach.