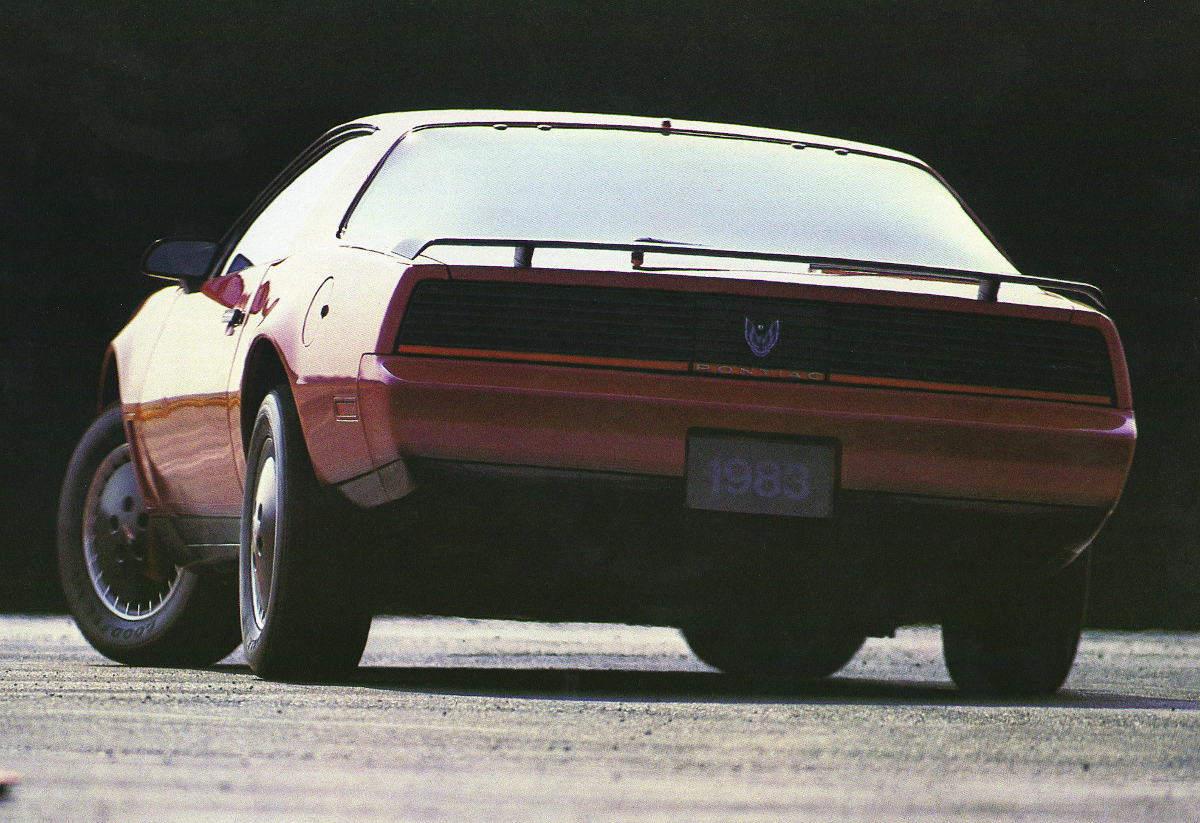 During the 1980s decade, Pontiac was GM’s performance division. Pontiac’s ad slogan then was “We Build Excitement”. And it wasn’t just an ad slogan it was Pontiac’s mantra since across its car lineup it did a better job producing exciting performance oriented cars than the other American car brands at the time. These Pontiacs were a mix of rear-wheel drive and front-wheel drive performance oriented cars. Unfortunately as well as Pontiac did, it fell short on some occasions. Here are three 1980s Decade Pontiac performance cars that Pontiac should have built but didn’t. 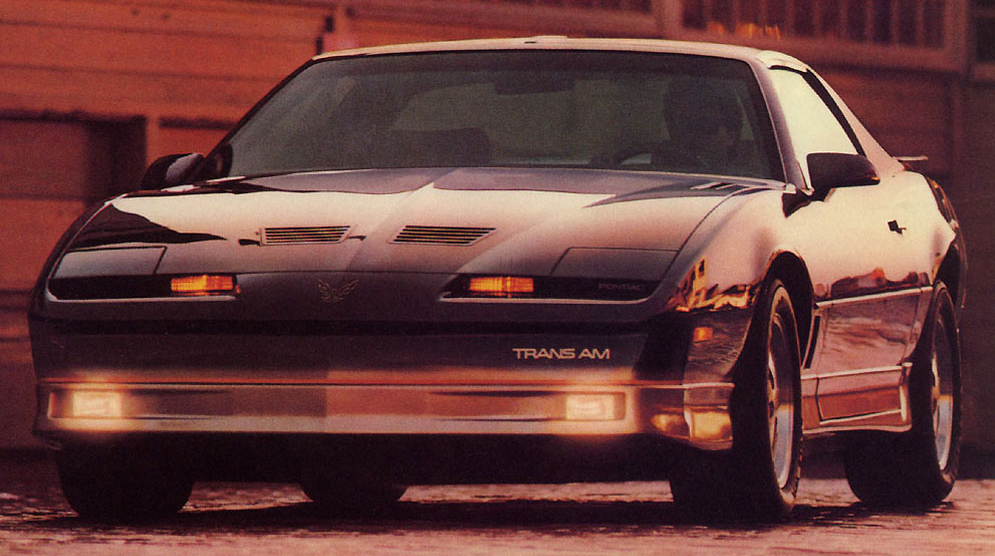 However the real lost potential was the Turbo 4.9 liter V8 could have easily evolved to a super high-performance engine by the mid-1980s with the addition of a port type fuel injection, an intercooler, and other engine modifications which would have easily pushed engine output to well over 300 horsepower. This would have made the 1980s decade third generation Trans Am one of the fastest cars in the world at the time. 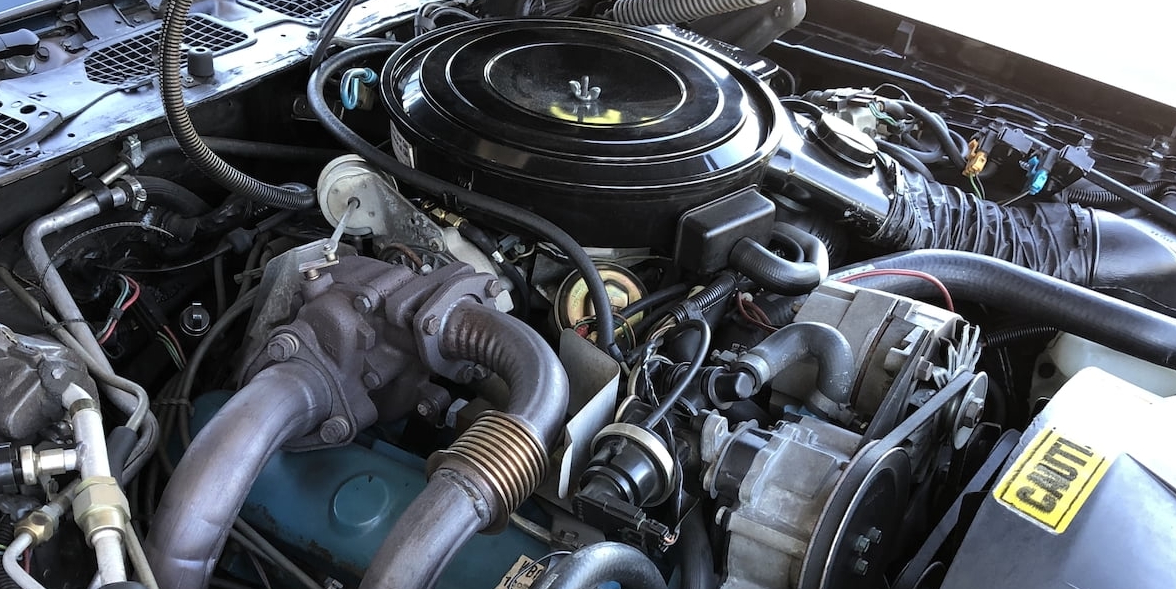 The introduction of the Pontiac Fiero which was a rear-wheel drive mid-engine 2-seat sports car for the 1984 model year was one of the biggest surprises in the automotive world during the 1980s decade. The 1984-1988 Fiero was standard with a 92-98 horsepower 2.5 liter 4-cylinder engine with a 135-140 horsepower 2.8 liter V6 being optional from 1985 to 1988. The 2.8 liter V6 gave the Fiero decent performance credentials but did have enough powerful to make the Fiero the super performance sports car it really could have been. In order to give the Fiero the power to match its exotic sports car looks, it needed at least 200 horsepower. Pontiac had planned to offer a DOHC V6 in the Fiero by the 1990 model year which would have produced a little more than 200 horsepower, unfortunately GM cancelled the Fiero during the 1988 model year before this could happen.

Buick’s Turbo 3.8 liter V6 which had originally debuted for the 1978 model year slowly transitioned into the most potent 1980s American made performance engine by 1986 in the form of the Turbo 3.8 liter SFI V6 which had an intercooler. Pontiac was able to use this engine in its limited production 1989 Trans Am 20th Anniversary Edition which was the fastest American production performance car of the 1980s. Its advertised horsepower rating of 250 was very underrated. Had this same engine been offered in the 2,800-lb Fiero which was around 600 lbs lighter the Trans Am, this Fiero would have easily hit the quarter mile in just under 13 seconds which would have made it the fastest 1980s American performance car and one of the fastest 2-seat sports car in the world at the time.

Pontiac’s main purpose of releasing the low production 1986 2+2 which was a flashier and more aerodynamic version of its rear-wheel drive 2-door Grand Prix, was to sell enough of them so that its aerodynamic upgrades could be certified to be used on its NASCAR race car version of its Grand Prix. The 1986 Pontiac 2+2 was the revival of the legendary 1964-1967 Pontiac 2+2 which was a sporty full-size muscle car that was equipped with powerful large displacement high-performance Pontiac V8s. The 1986 Pontiac 2+2 was a great looking modern 1980s muscle car but its 165 horsepower 4-barrel carburetor equipped LG4 5.0 liter V8 provided good acceleration but it fell short of its legendary name and was less powerful than its competition. With its curb weight of 3,626 lbs, the 1986 2+2 took 16.8 seconds to run the quarter mile.

To give the 2+2 the performance it needed, a larger displacement engine with more horsepower and torque should have been used. Since Pontiac was already using Chevrolet’s small block 5.0 liter (305 cubic-inch) V8 in the 2+2 and its other rear-wheel drive cars, Pontiac should have used the 1986 Chevrolet Corvette’s 230 horsepower and 330 lb-ft of torque L98 5.7 liter (350 cubic-inch) V8 in the 2+2. Even if it was detuned by 10 or 20 horsepower it would have provided more than enough power to propel the 2+2 from 0-60 mph in about 6.5 seconds and the quarter mile in the high 14-second range. If this had happened the 1986 Pontiac 2+2 would have been the best traditional V8 powered muscle car of the 1980s. The Corvette’s L98 5.7 liter V8 starting in 1987 was the Pontiac Trans Am GTA’s standard engine, and was optional in the Pontiac Trans Am and Pontiac Firebird Formula. 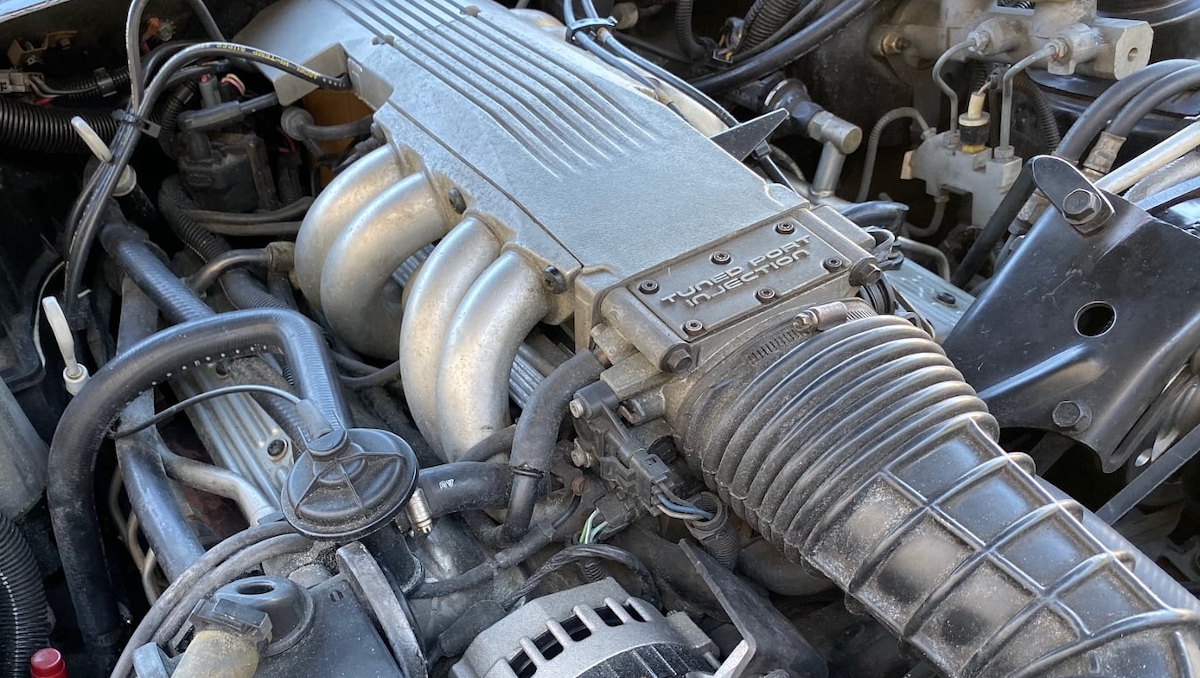