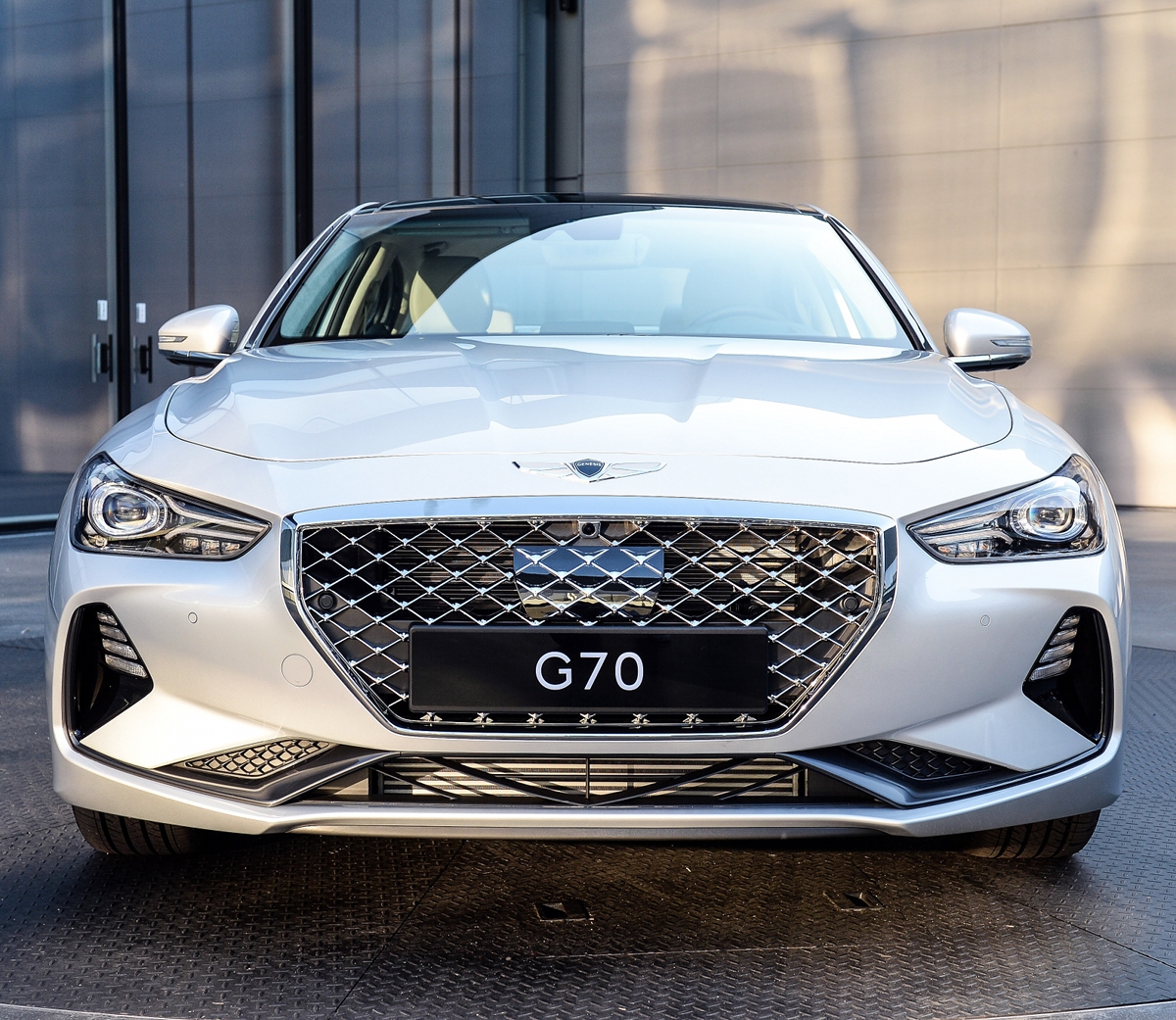 Hyundai’s brand new upscale luxury car brand, Genesis Motors, with the G80 and G90 has been creating some serious waves for German luxury automakers. Both of these cars are solid contenders in a market segment which is led by BMW, Mercedes, and Audi. It’s like a high school clique that’s near impossible to join. Genesis seems to be en-route to making a solid bid to join this elite automotive clique. Though the G80 and G90 have begun to give Genesis the luxury automobile credentials it so desperately needs, the real sales numbers are in the smaller luxury car segment. In other words it means Genesis needs to have a solid luxury car to compete with the BMW 3-series, Mercedes C-class, and Audi A4. This is the segment where the real sales volume and real money resides. If Genesis can break into this segment, not only will it be taken seriously, its future as a luxury car brand will be secure.

Genesis to its credit understands this and will be releasing the brand-new G70 to compete in this segment. The 2019 G70 will be officially released in early part of the 2018 calendar year. One of the biggest mistakes that automakers make when entering into a new segment is letting the bean counters get their way during the new car’s development. The end result when this occurs is usually a half-measure, a car which may compete in the segment but due to cost cutting measures during development has substandard interior materials, an underpowered engine, poorly tuned suspension, and styling that is as bold and exciting as mash potatoes at a chain restaurant. Genesis with the G70 didn’t fall into this trap, the car engineers and stylists won out over the bean counters.

Since the BMW 3-series is the standard bearer in its class, let’s compare the G70 to the 2018 3-series. The G70 is fresh and bold, it’s a sporty luxury car with very attractive styling. Its looks alone will sell a lot of 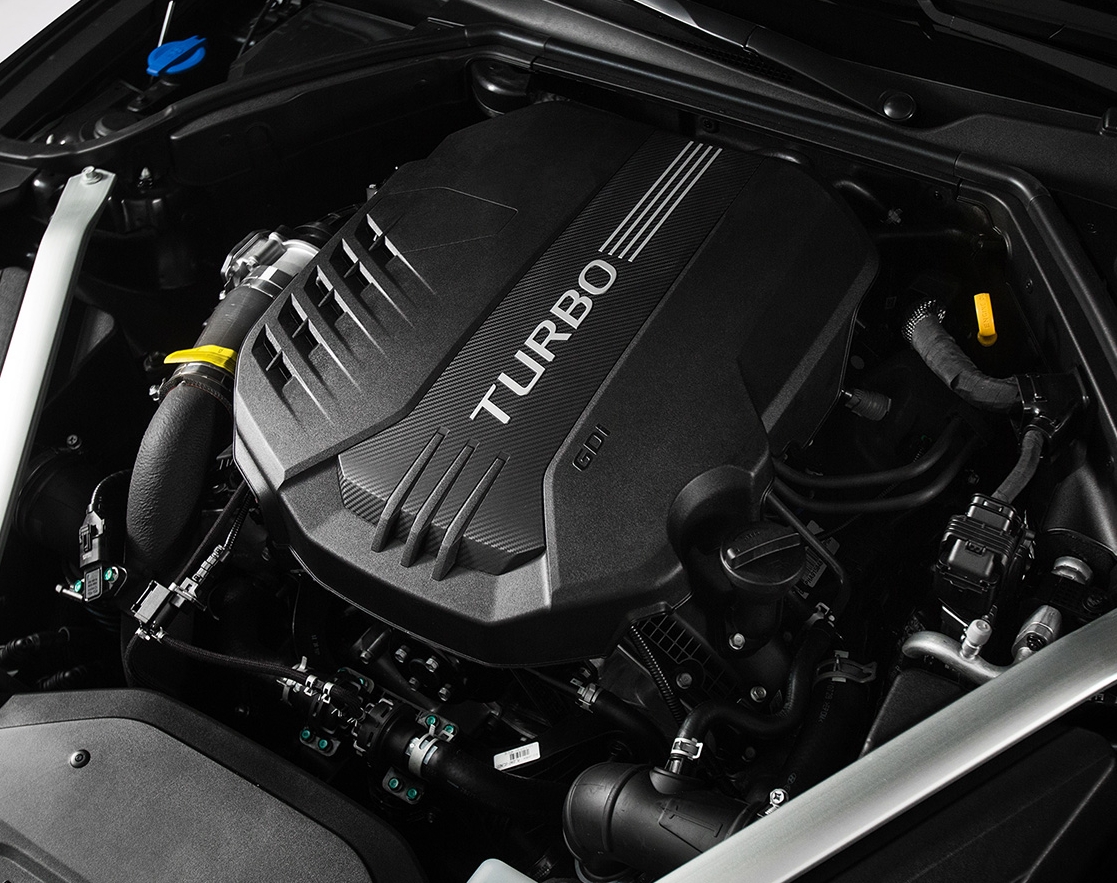 units, however in the other areas it has what it takes. It’s not a half-measure car with front-wheel drive, the G70 is standard with rear-wheel drive, all-wheel drive is optional. The 3-series is also rear-wheel drive with all-wheel drive being optional. For the US market the G70 will be standard with a 252 horsepower turbo 2.0 liter 4-cylinder, a 365 horsepower twin-turbo 3.3 liter V6 will be optional. Both engines as of right now will be mandatory with Hyundai’s smooth shifting 8-speed automatic transmission. 0-60 mph will be around 5.7 seconds with the 2.0 liter and around 4.7 seconds with the 3.3 liter. The latter will have a top speed of 167 mph. There are rumors that the 2.0 liter may be available in the U.S. with a 6-speed manual transmission. The G70 will have a well tuned suspension, precise steering, and great brakes especially when the optional Brembo braking package is selected. 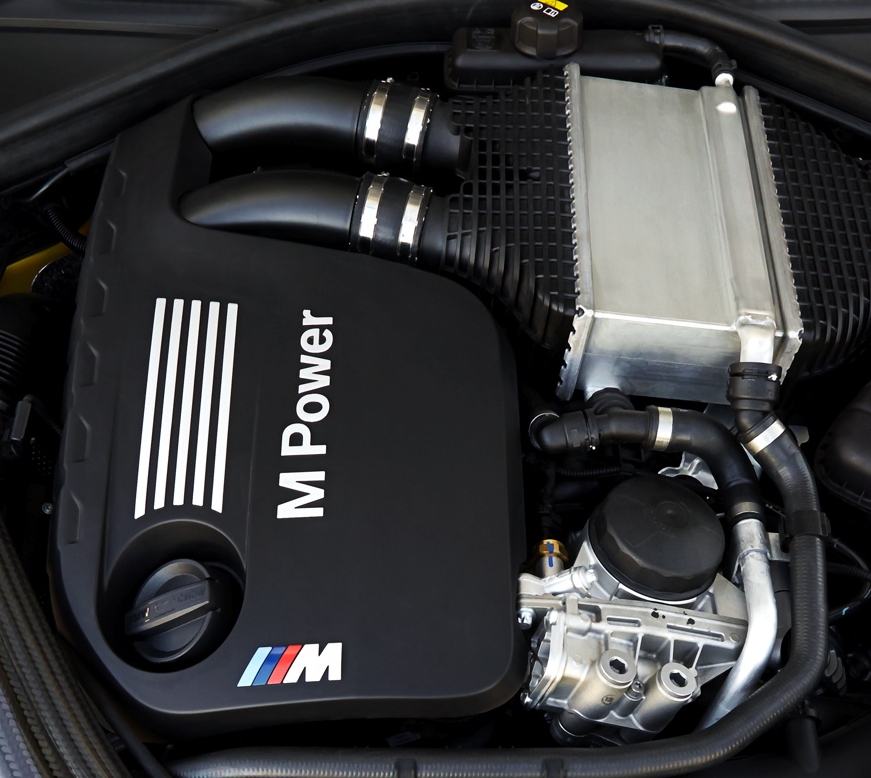 For the G70 there are plenty of interior luxury appointments, luxury options, and an optional high quality leather seating surface with a quilted pattern which looks very similar to the current Bentley Continental GT’s seating surface. Base price should start around $35,000 which is exactly where the 2018 BMW 3-series will start at with the 320i. However don’t be tricked by the slight of hand, the 252 horsepower base G70 offers a lot more for the money. For instance the base 320i only has 180 horsepower, to move up to the 248 horsepower turbo 2.0 liter 4-cylinder with the 3-series requires jumping to the 330i model which has a base price of a little over $42,000. That’s $7,000 more than the base G70. Additionally in order for a 3-series to have more horsepower and a sports car suspension and Brembo brakes a buyer must move up to the M3 which has a base price of around $65,000. A high-end top-of-the-line 365 horsepower G70 shouldn’t cost more than $50,000 to $55,000, but prices still aren’t set in stone yet. However if the G70 with Brembo brakes plans to truly match the pricey M3, it’s got to increase the turbo boost on its 3.3 liter V6 or make available the 420 horsepower 5.0 liter V8 which is available in the G80 and G90. Imagine the mark Genesis would make in this segment if it offered a 5.0 liter V8 equipped G70 for around $60,000 especially when you consider the M3 lost its V8 engine a few model years back. 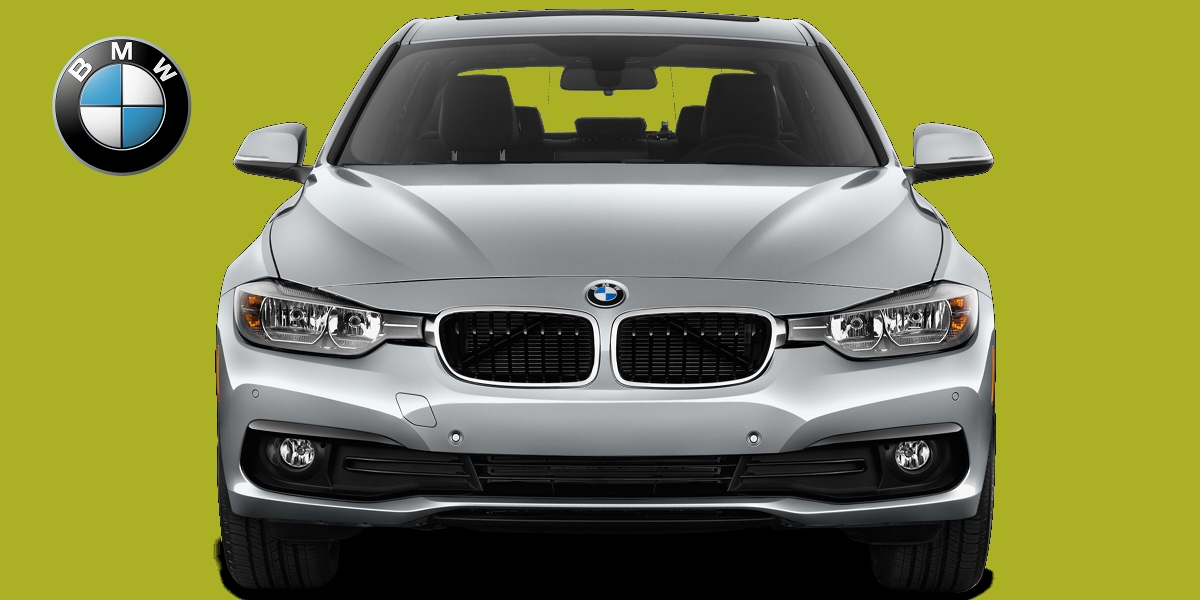 When it comes to styling the kudos have to go to the G70 versus the 3-series. The G70 is bold, tough, and yet still elegant. Genesis stylists managed to give the G70 the appearance of a long hood and a decent 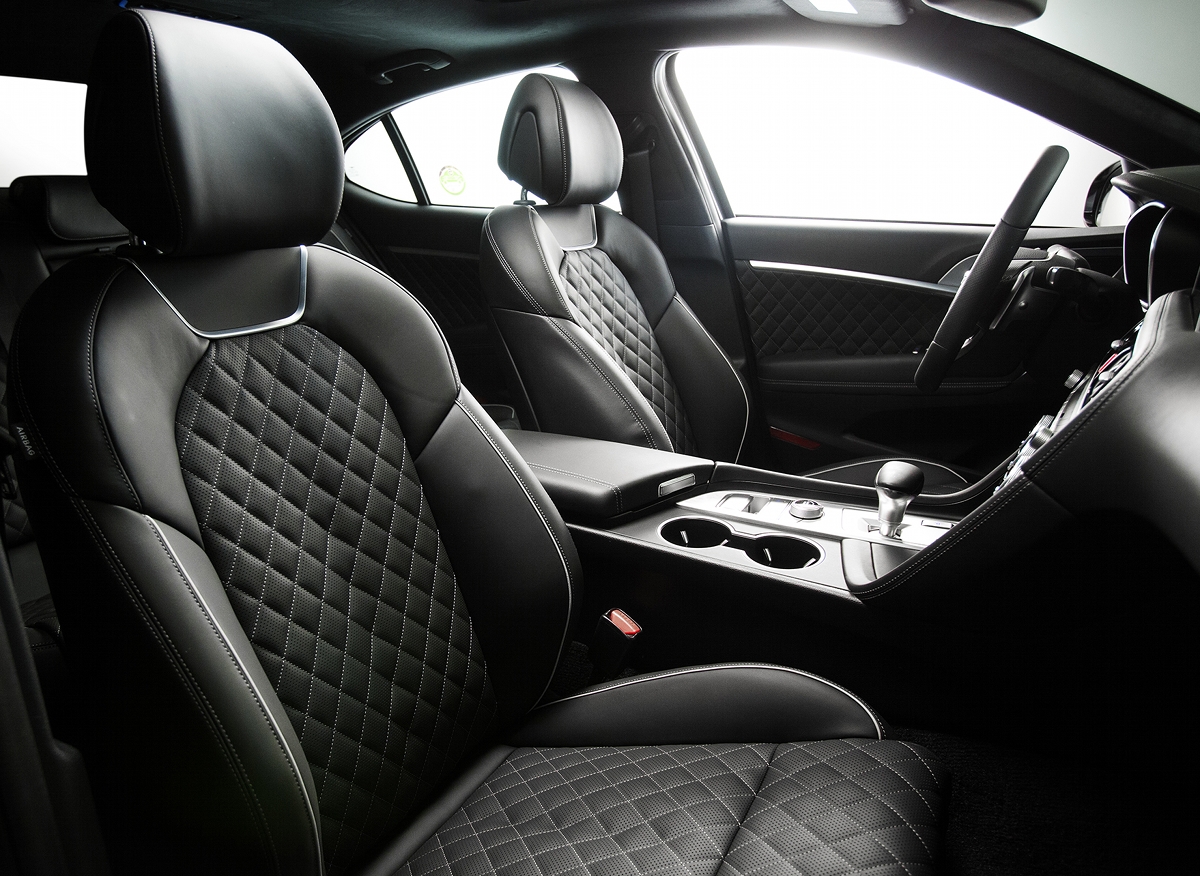 sized decklid which are the bedrock of the styling found on larger luxury cars. In comparison the 3-series looks much smaller even though it’s the same overall size as the G70. The 2018 3-series looks dated and will get a much needed exterior styling update for the 2019 model year.

The G70 is a luxury car that will go toe-to-toe with the 3-series and its German counterparts. It may not yet usurp the dominance of the 3-series in this segment but it will be nipping at its heels and in a few years who knows the G70 could be king of the hill.