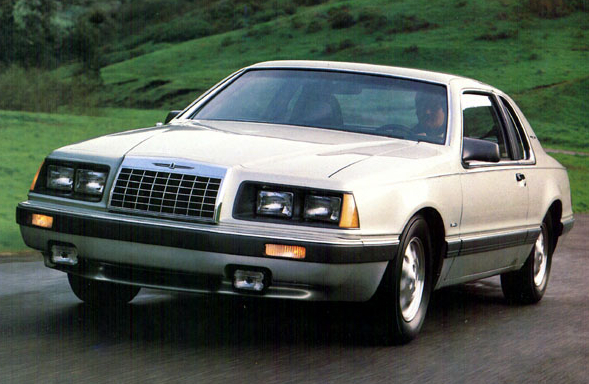 The interior of the Turbo Coupe was very modern and sporty, it received an update for 1985 which gave the entire dash a very European look. The bucket seats also had European flair and were comfortable and provided good support. The Turbo Coupe was standard with upscale cloth seats, leather seats were optional during some model years. The Turbo Coupe had a lot of standard features and available luxury and convenience options. 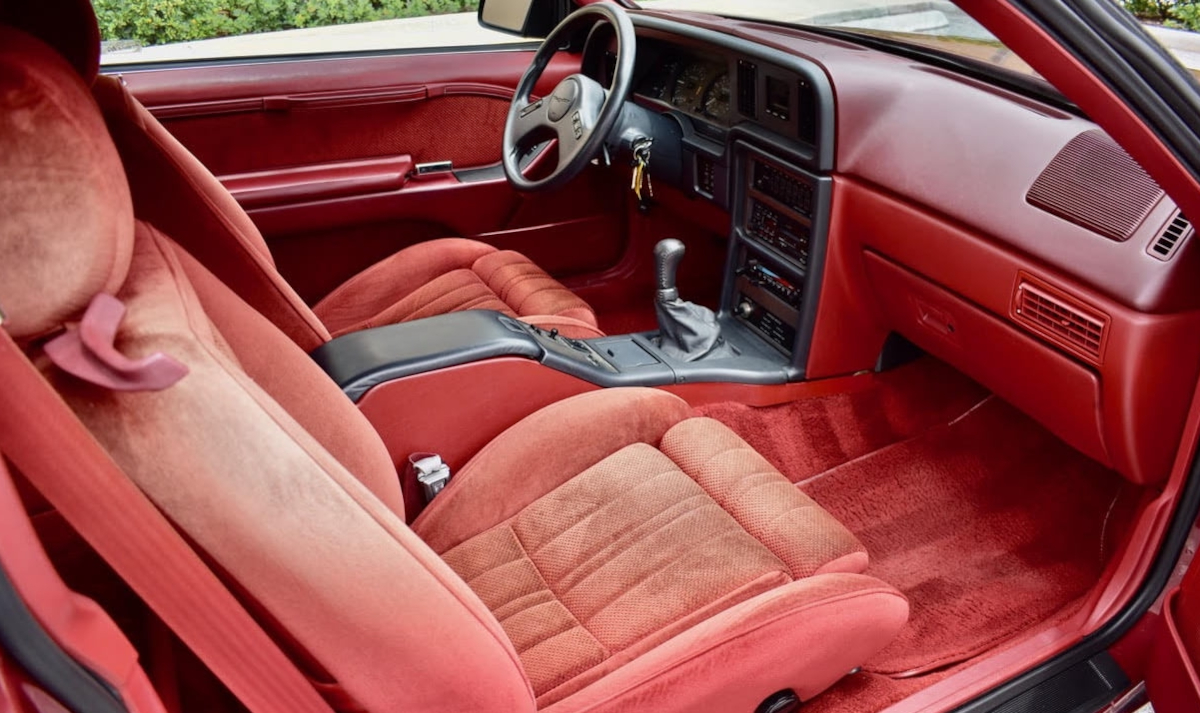 To match its European styling, Ford gave the Turbo Coupe a low displacement high-performance European style motor which was Ford’s Turbo 2.3 liter SOHC 4-cylinder engine. The other 1983-1988 Thunderbird models had a 3.8 liter V6 or a 5.0 liter V8. Overall the Turbo 2.3 liter gave the Turbo Coupe better performance than these two larger displacement engines. The Turbo 2.3 liter ranged in power from 145 to 190 horsepower and 180 to 240 lb-ft of torque depending on model year and transmission. From 1983 to 1988 a 5-speed manual transmission was standard and from 1984 to 1988 an automatic transmission was optional. Starting in 1987 was equipped with a intercooler for its turbo. Performance was excellent for its day, Car and Driver magazine (October 1986 issue) tested a 190 horsepower 5-speed manual transmission equipped 1987 Thunderbird Turbo Coupe and obtained 0-60 mph in 8.0 seconds, the quarter mile in 16.0 seconds, and a top speed of 137 mph. These were performance figures that were on par with the 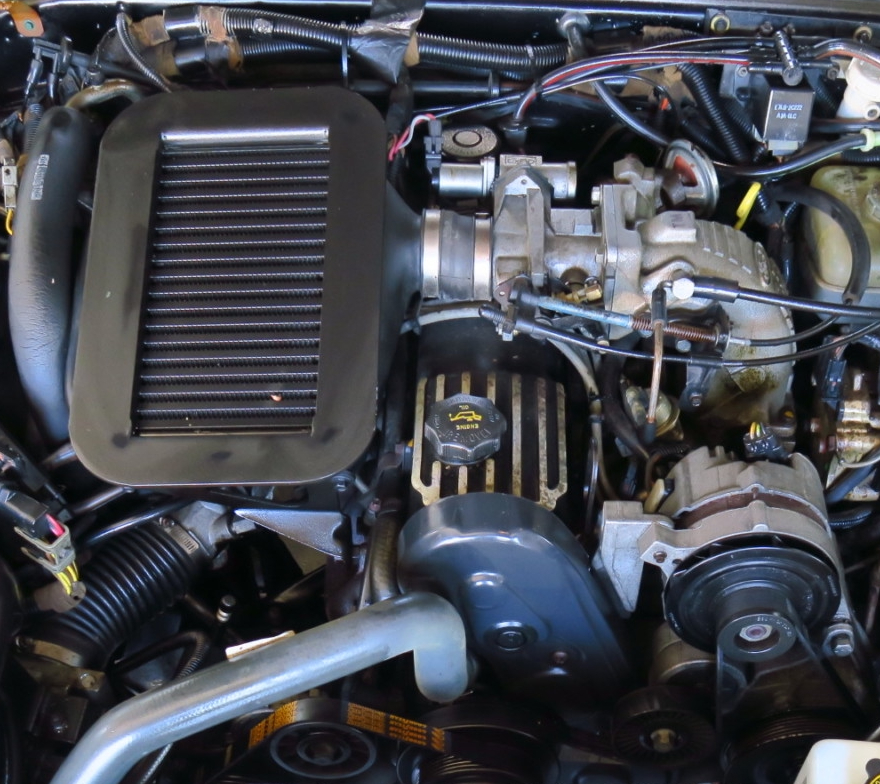 average V8 powered American performance car at the time. To illustrated that the Turbo Coupe’s performance had improved over time, the 145 horsepower 1983 Thunderbird Turbo Coupe was considerable slower with 0-60 mph in 9.7 seconds and the quarter mile in 17.1 seconds however it was considered very quick by 1983 model year standards.

The 1983-1988 Thunderbird Turbo Coupe had very good handling, steering feel, and braking – all of these improved as the model years progressed. The Turbo Coupe was always equipped with performance tires and began its production life with 14-inch wheels, which were later upgraded to 15-inch wheels after a few model years, and then for its final two years had 16-inch wheels. There was also an optional TRX wheel and tire package for 1983 and 1984. For 1987 and 1988 the Turbo Coupe received 4-wheel disc brakes thus removing its former rear drum brakes, the addition of 4-wheel anti-lock brakes, and also an electronically controlled adjustable shock absorber system that allowed the driver to select via a dash switch button either a firm ride or automatic ride mode.