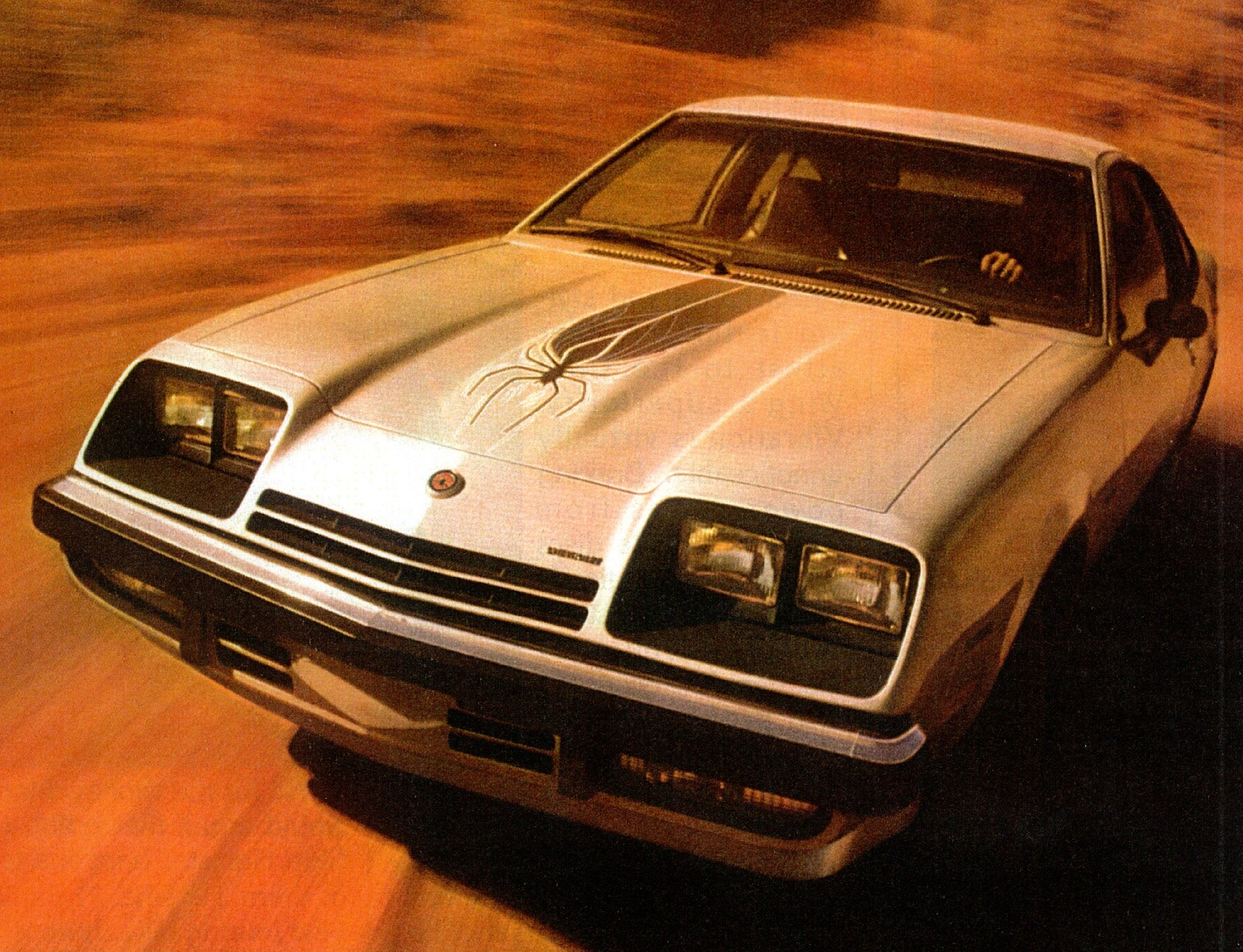 When Ford made the radical move to substantially downsize the Mustang for the 1974 model year, calling it the Mustang II, it inadvertently moved the Mustang from its original Pony Car segment and to a new smaller sporty subcompact car segment. This new segment was essentially a new mini Pony Car segment. Both GM’s pony cars the Chevrolet Camaro and Pontiac Firebird were too large to compete in this segment. However Chevrolet for the 1975 model year would release a new competitor to the Mustang II called the Monza. It was a name that had been used previously for the sporty model of Chevrolet’s discontinued mid-engined Corvair.

The Monza shared the same GM H-body platform with the Chevrolet Vega. It also shared with the Vega some common parts, rear-wheel drive layout, wheelbase, and width. The Monza during its production was available in different body styles and models. However it It was the four square headlight version of the Monza 2+2 or sometimes referred to as the 2+2 hatchback that was the favorite and showed the most potential. This includes the four square headlight Monza 2+2 S Hatchback, Monza 2+2 Sport Hatchback, and different trim levels including the very sporty Spyder model. Also worth noting Chevrolet did produce during the Monza’s production run more conservative looking Monza 2+2 hatchback models which had dual round headlights, a more traditional style front grille, and for some model years had more conservative looking tail lights. The four square headlight 2+2 had that sleek Italian sport car looking styling which included very modern looking streamlined front-end and rear styling. This included stylish tail lights that were a more modern version of the 1975 Camaro’s tail lights.

What made the Monza 2+2 so out of the ordinary was that it had the styling of a very expensive sports car yet the very inexpensive price of a subcompact car. It had a standard rear glass hatchback which gave easy access to the rear cargo area. This type of rear hatch design would be very popular during the 1980s. As a side note during this time period Buick, Oldsmobile, and Pontiac also had their own version of the Monza built on the same platform with Buick and Oldsmobile’s 2+2 hatchbacks looking almost identical to the Monza 2+2 hatchback.

Since the Monza 2+2 had Italian sports car looks, expectations of the Monza 2+2 were elevated making many forget its main mission was to be a sporty looking reliable subcompact car, a role it did very well. The true performance potential was there. The limited edition 1977 Monza Mirage with its race car spoilers and fenders proved that it had the looks that would rival the world’s best sports cars. If that wasn’t enough proof, Chevrolet released the Monza Rapide show car which looked like the ultimate performance car. Unfortunately the Monza 2+2 never had an engine that could have moved its acceleration into true performance car territory. Part of this was due to its production being primary in the mid-to-late 1970s where fuel economy and emissions standards forced automakers into downsizing engine displacement across the board which meant lower horsepower and less performance. Another reason was if the ultra lightweight Monza 2+2 had received a true performance engine it would have been a better performance car than the much heavier Chevrolet Corvette and Camaro which were more expensive cars that gave Chevrolet much better profit margins than the Monza 2+2. 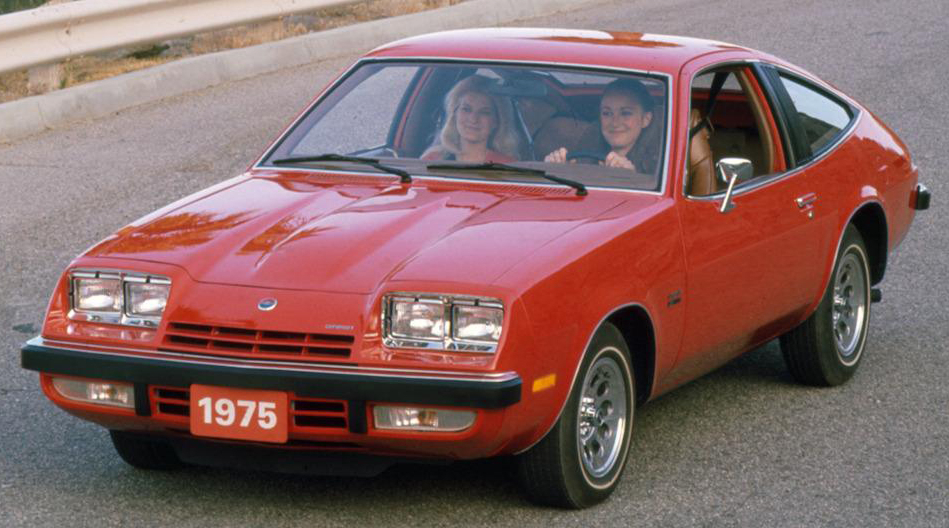 The interior for its day was modern but had that typical budget look of many Chevrolet cars of this era. Fortunately the overall dash and interior layout with bucket seats made the 2+2’s interior look more like that of the sporty Camaro rather than the subcompact Vega it was based on. 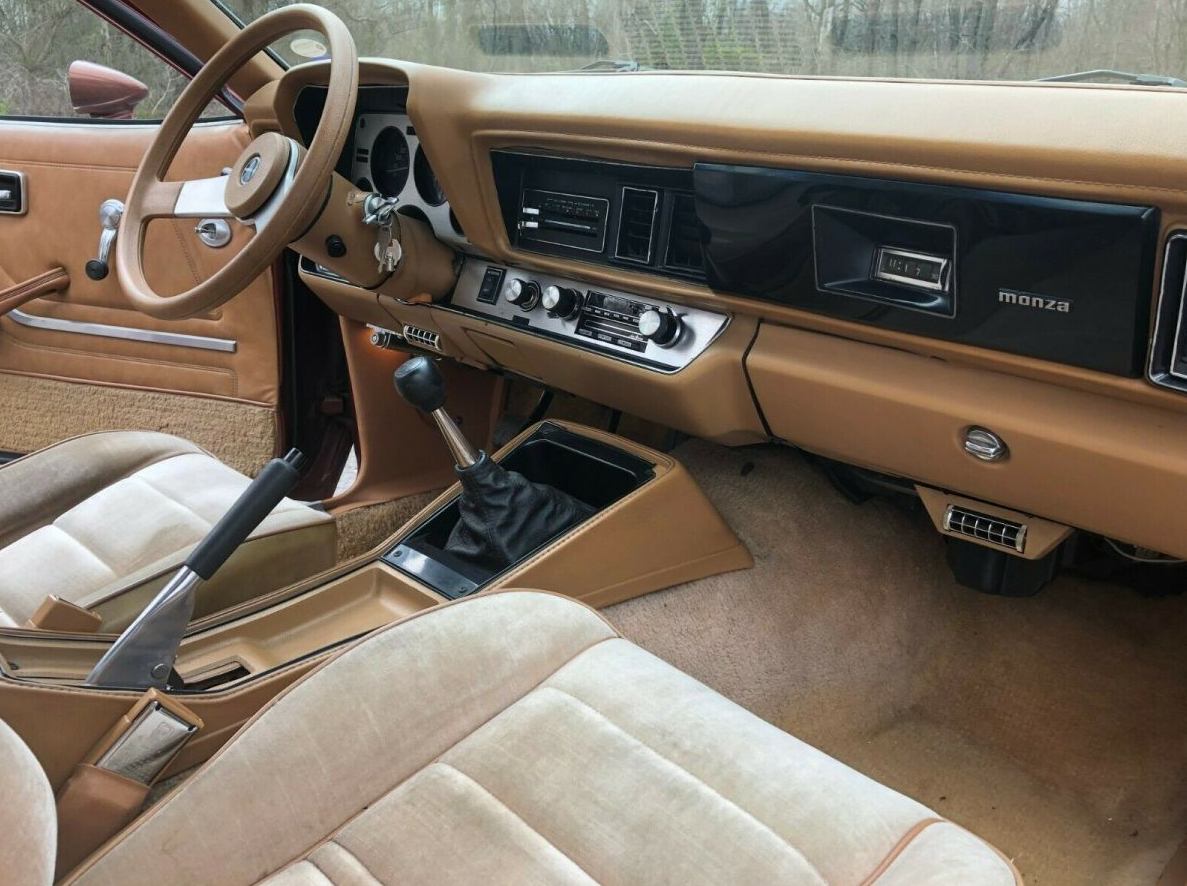 The 1975-1980 Monza 2+2 was available with a variety 4-cylinder and 6-cylinder engines. There were also 3 different V8 engines available. The best of all these engines was the 2-barrel carburetor equipped 5.0 liter V8 which was available from 1976-1979 with an output that ranged from 130 to 145 horsepower. For 1976 it had a mandatory 3-speed automatic transmission and for 1977-1979 it was available with both the 3-speed automatic transmission and 4-speed manual transmission. The 5.0 liter V8 allowed the Monza 2+2 to compete directly with the sportier versions of the Mustangs of this era equipped with Ford’s 5.0 liter V8. Chevrolet’s 5.7 liter V8 was also available but only for the 1975 model year. It had a 2 barrel carburetor and only produced 125 horsepower which was less 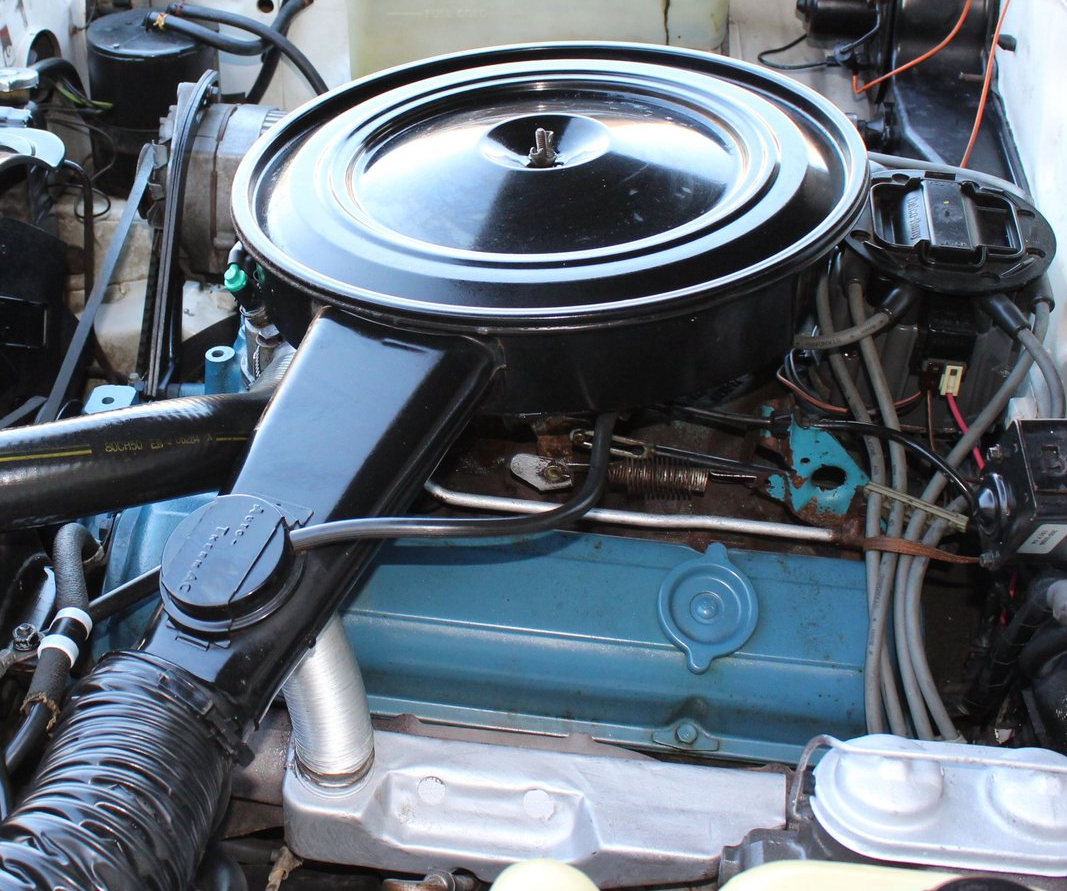 than Chevrolet’s 5.0 liter V8 and it was only available with a 3-speed automatic transmission. However back in the 1970s, for very little money, the 5.7 liter V8 could easily be transformed into a true performance car engine.

Even though the four square headlight 1975-1980 Chevrolet Monza 2+2 hatchback was a product of its times and didn’t reach its full potential, it still had a big impact. Its styling had had some influence on the third generation 1982-1992 Camaro’s sleek and modern styling which also included four square headlights and a fastback roofline with a rear hatchback. The Monza 2+2 hatchback won Motor Trend magazine’s 1975 Car of the Year Award. The 1975-1980 Monza 2+2 hatchback may have not been offered in the genuine performance car configuration it deserved but it was still sporty and it accomplished its main mission which was to be a fuel efficient, reliable, and inexpensive small car during an era with high fuel prices and inflation.