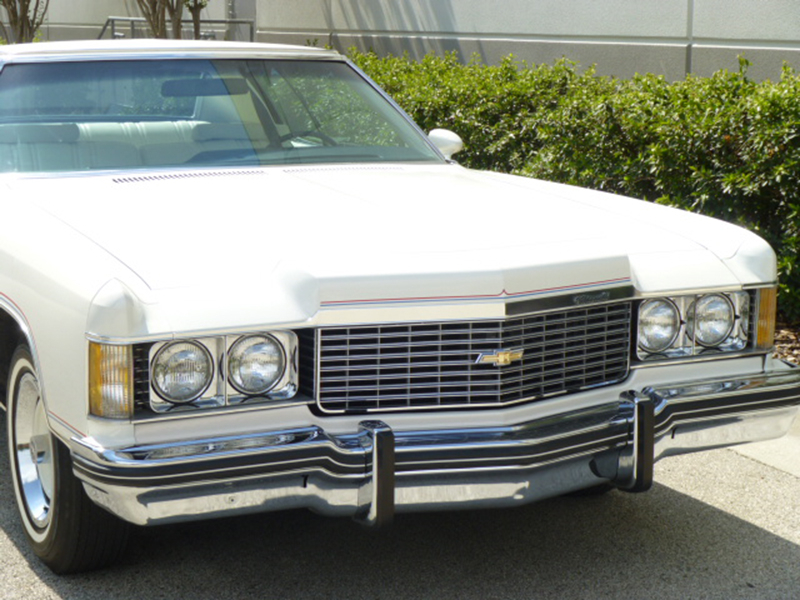 A few years before the American Bicentennial in 1976, there was much anticipation and fanfare that led up to America’s 200th birthday celebration on July 4th, 1976. It was during the mid-1970s that the “Spirit of ’76” patriotic sentiment took the country by storm. Chevrolet at the time had a very popular advertisement slogan “Baseball, hotdogs, apple pie, and Chevrolet, they go together in the good ol’ USA.” Chevrolet decided to commemorate the American Bicentennial early by offering a Spirit of America special edition Impala, Nova, and Vega for the 1974 model year. 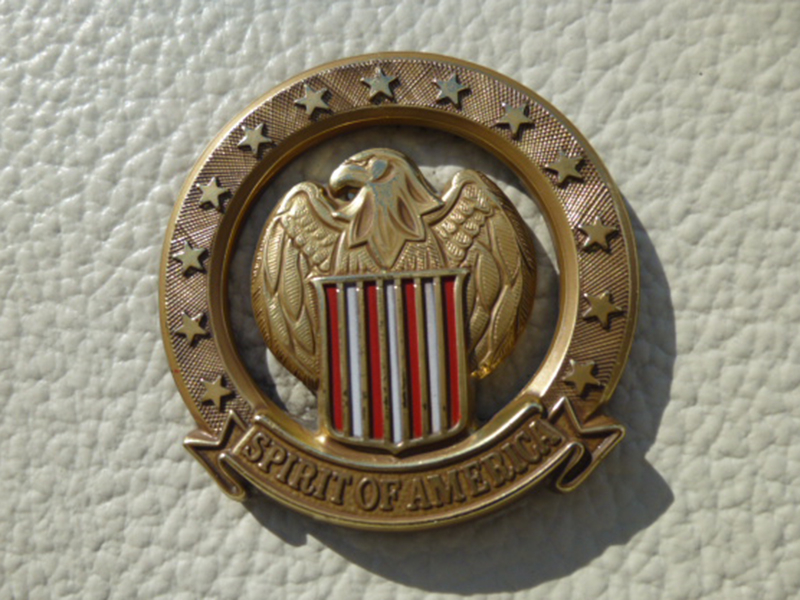 the mid-1970s full-size cars were an American tradition and the Impala was Chevrolet’s budget oriented full-size car. Chevrolet could have easily offered the Spirit of America package on its upscale full-size car, the Caprice, but didn’t do so. During this era most special edition packages were generally only found on upscale cars which yielded higher profit margins for an automaker. It’s significant that Chevrolet offered this special edition commemorating the American Bicentennial with it’s budget oriented full-size car. It was a way Chevrolet could make this package available to all Americans no matter what their financial resources were. And if buyers budgets were extremely limited or if buyers wanted a smaller car, they always had the choice of the more budget oriented Nova and Vega with the Spirit of America package. Chevrolet wanted this package to be available to the all men and women of America.

Though the budget oriented Impala was available with 2-doors or 4-doors, Chevrolet only offered the Spirit of America package with the more upscale sporty 2-door Impala Sport coupe. Total production of Spirit of America Impala was only 2,500 units. The Impala Sport coupe had a semi-fastback roofline. The Spirit of America package took the Impala Sport Coupe to the next level by giving it special badging with Spirit of America emblems and patriotic red, white, and blue pin-striping. The exterior could only be ordered in either white or dark blue. The interior seating surfaces were white vinyl, the interior had plenty of room to fit six passengers comfortably. The customer had the choice of red or blue for the dash, steering wheel, carpeted areas, seat belts, and other areas of the interior. 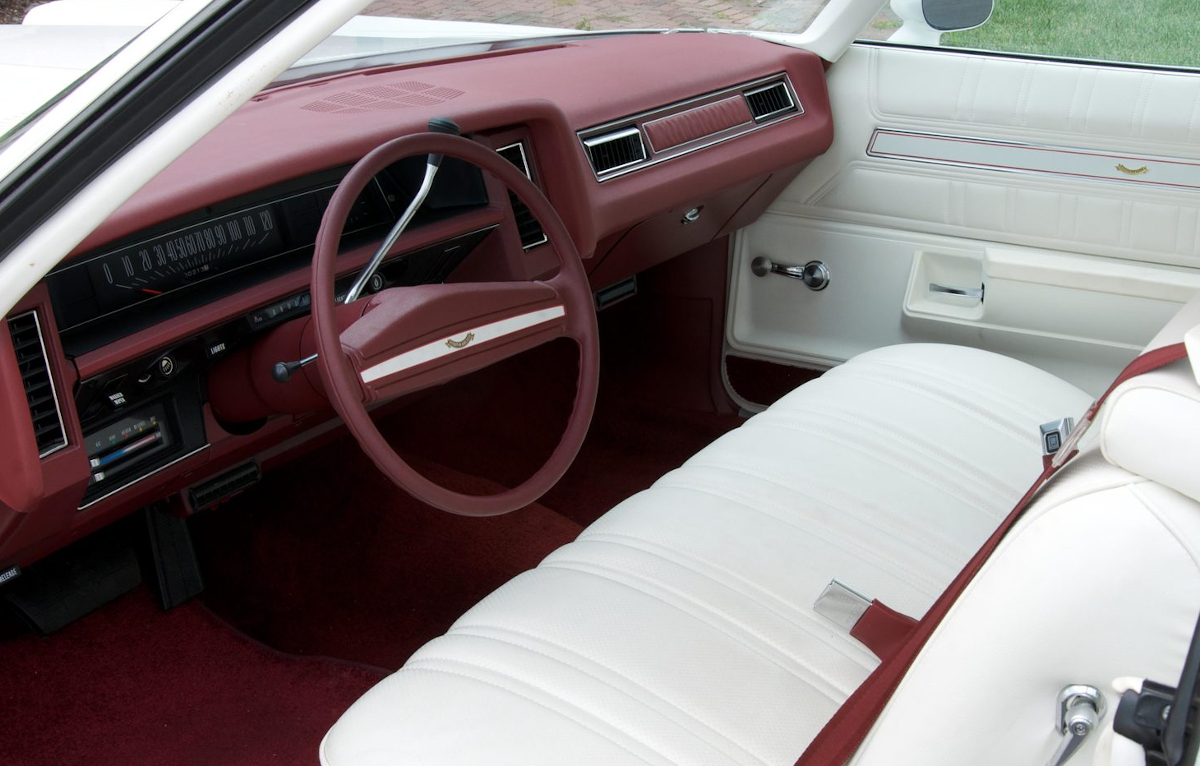 Adding to the visual appeal was a set of decorative 15-inch steel wheels which were painted white and had blue and red stripping and chrome trim rings. These wheels were exclusive to the Spirit of America Impala and were taken right from the Chevrolet Pickup truck parts inventory and would later become very popular on Chevrolet’s full-size van models for many years. Another exclusive to the Spirit of the America which wasn’t available on any other full-size Chevrolets for 1974 was dual sport exterior side mirrors only available in the same color as the exterior. The Spirit of America also included a white vinyl roof and the Caprice’s rear fender skirts, both gave the car a more upscale look.

The Spirit of America Impala was available with all the Impala Sport coupe’s engines. First was a 145 horsepower and 250 lb-ft of torque 2 barrel carburetor equipped 350 cubic-inch 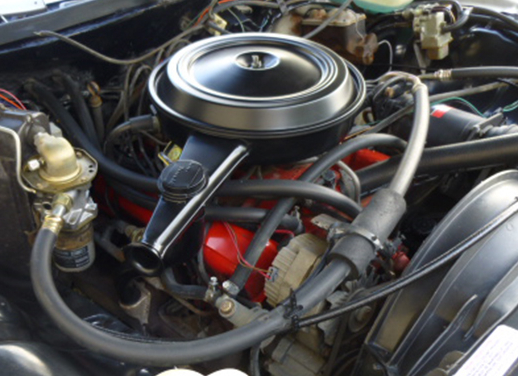