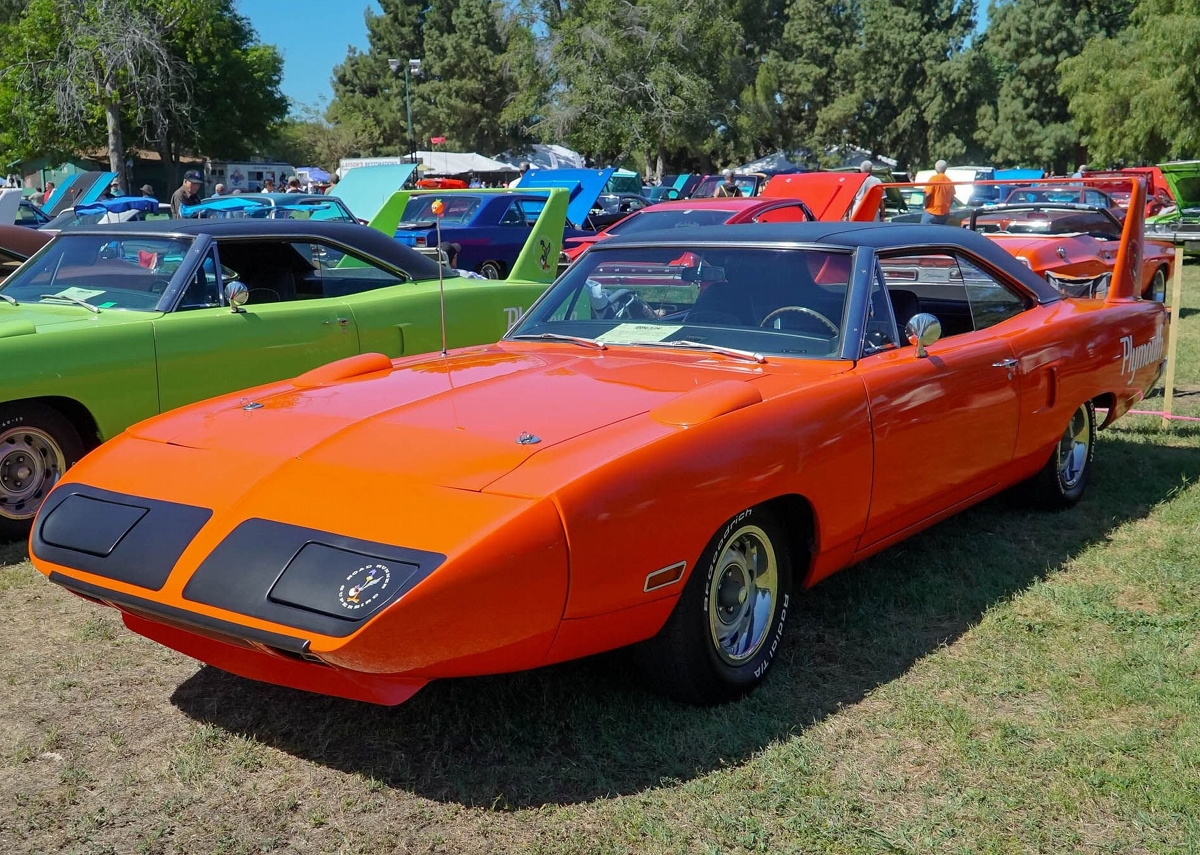 The NASCAR racing circuit became a big priority for the U.S. Automakers by the early-1960s. It led to the development by the mid-1960s of some of the most legendary big-block V8 engines ever produced. By the late-1960s when the high-performance engines weren’t enough, automakers turned to the manipulation of the race car’s aerodynamics. There was however a catch, whatever changes they made had to be incorporated into a production car with a sales volume of at least 500 units. Ford produced the 1969 Torino Talladega, Mercury produced the 1969 Cyclone Spoiler II, Dodge produced the 1969 Dodge Charger 500, and then it really wild when it produced the 1969 Charger Daytona. By 1970, it was Plymouth’s turn to go wild and it released its own version of the Charger Daytona.

The Superbird may have taken its overall design cues from the 1969 Charger Daytona which had a super aerodynamic nose cone with retractable headlights, a wild skyscraper height rear spoiler, and a scoop on top of each front quarter panel – but the Plymouth Superbird had some major differences. First, the scoops were for appearance purposes only, they were not functional like those found on the Daytona. Second the front aerodynamic nose on the Superbird was different, it had a cleaner more streamlined look. Third the hood, side quarter panels, and rear-end where all taken from the 1970 Road Runner where these items on the Daytona were taken from the 1969 Charger. Fourth, the rear window on the Superbird was a unique bubble shaped glass which was different than the one found on the Daytona and the Road Runner. Plymouth had to put a special cap section in the rear roofline area which connected the rear roof to the C-pillars and trunk area. In other words it was major surgery that was performed at the factory for the big rear window to fit. This is why all Superbirds came from the factory with a mandatory vinyl top to cover up the marks left by the procedure. Fifth, the rear wing spoiler was slightly different than the one found on the Daytona, it was mounted closer to the rear window and it had a slightly more swept back design than the Daytona’s rear wing.

The Superbird’s super tall rear spoiler reached an apex of around 3-feet above the rear trunk. The interesting fact isn’t that it was that tall for maximum aerodynamics but because the sides were mounted to the upper rear quarter panels hence the wing spoiler wasn’t mounted to the trunk like most rear wing spoilers, the only way for the trunk door to clear when opened was to have the spoiler reach that crazy height. 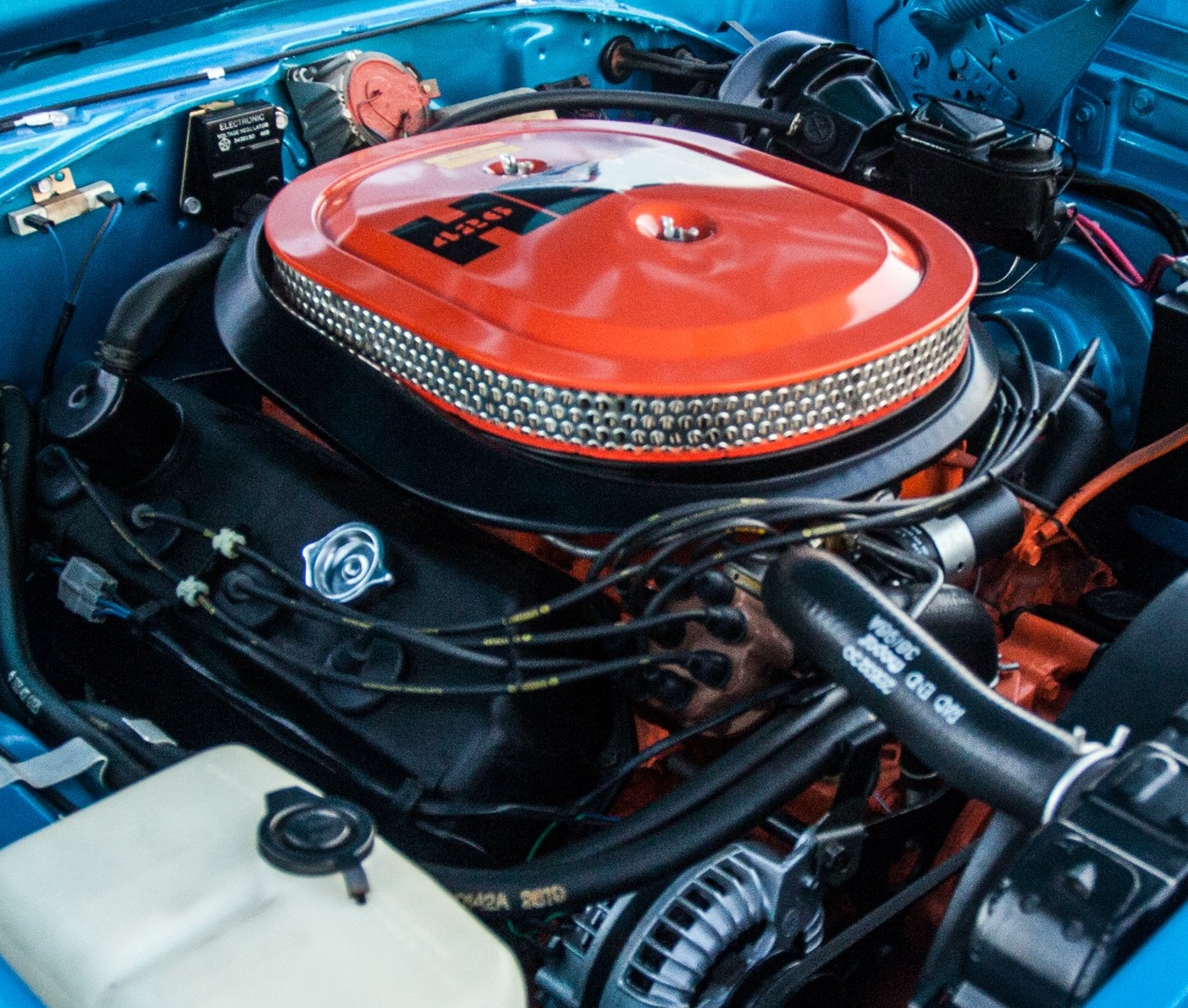 was available with all three engines. The only other transmission found in the Superbird was Chrysler’s 3-speed automatic transmission with a shifter on either the column or in the center console was also available.

No one can deny the Superbird is one of the most revered and sought after classic Mopar muscle cars. There were only 1,935 of them produced for the 1970 model year. For a good example the starting price is low-six figures and it goes up from there depending on options and condition. However this wasn’t always the case. When the Superbird first arrived at Plymouth dealerships it’s base price was a pricy $4,298 which was almost $1,300 more than the base 383 cubic-inch V8 equipped 1970 Plymouth Road Runner which had a base price of $3,034. Plymouth buyers and that included Plymouth muscle car buyers weren’t interested in the Superbird. Many Superbirds sat on dealer lots unsold. Many Plymouth dealers were forced to offer big discounts and some even converted them back to Road Runners in order to move them off their lots. The reason was the Superbird was so radical a design compared to all other muscle cars on the market at this time. It was a big behemoth which had a hefty curb weight of 3,841 lbs. and a long length of 221 inches. As a comparison the Superbird was almost 500 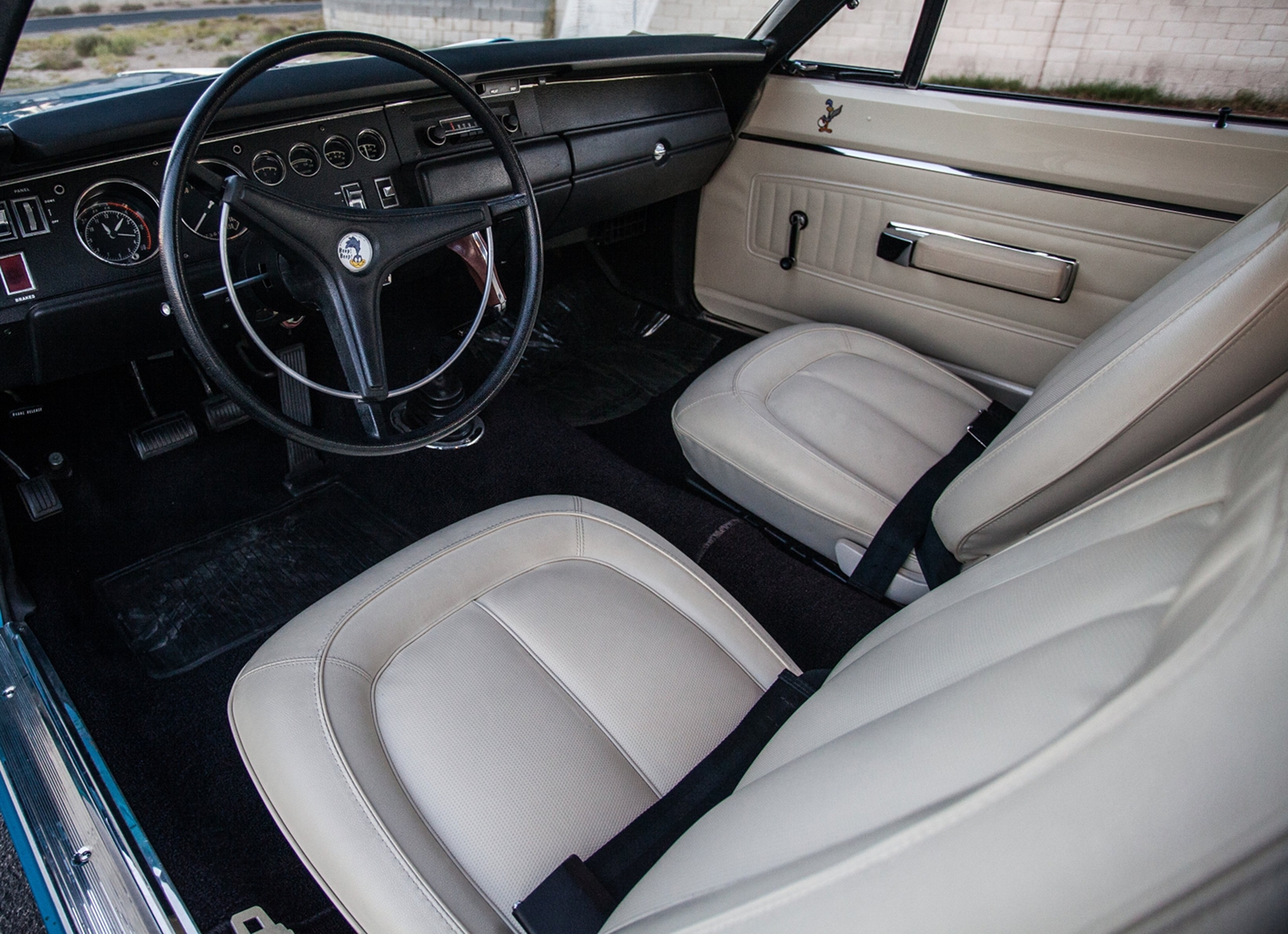 The Superbird never returned for the 1971 model year. By the 1980s muscle car fans began warming up to the Superbird, and by the 1990s its prices started skyrocketing when it began to be in high demand when everyone wanted to buy one. Today the Superbird is a very high-dollar muscle car, as it deserves to be. Too bad there isn’t a time machine available to travel back to 1970 where you can buy a whole fleet of brand new Superbirds for next to nothing and teleport them back to the present – that would be a great return on investment.