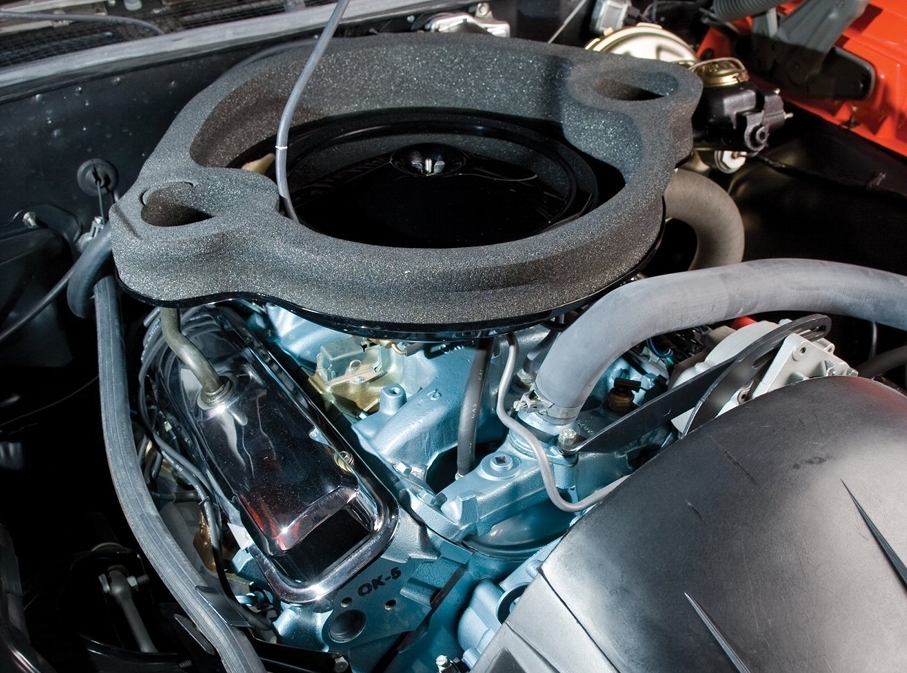 The Pontiac 400 cubic-inch V8 engine was a big hit with Pontiac buyers when it was released for the 1967 model year. It was based on the familiar Pontiac V8 family architecture which made it reliable along with providing very good horsepower and torque numbers. Not to mention performance parts from other Pontiac V8s could be easily be bolted on or used. Though there were many iterations of the Pontiac 400 V8 found in many different Pontiac cars from 1967 to 1979, the 1969-1970 Ram Air III 400 was one of Pontiac’s best high performance V8s. Unfortunately for the Ram Air III, it played second fiddle to the 1969-1970 Ram Air IV 400 which got most of the limelight and press attention during the 1969 and 1970 model years. 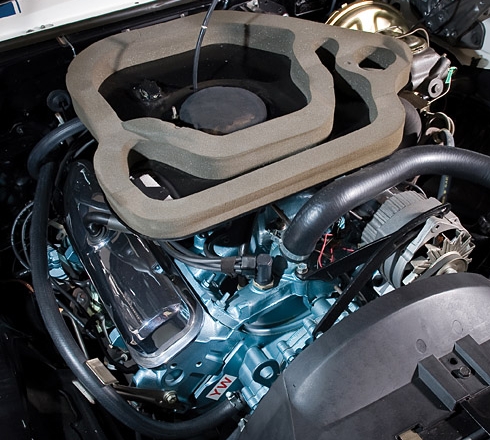 paper only, the horsepower and torque figures were the same no matter which of these vehicles the Ram Air III V8 was found. The cold hard truth was the Ram Air III’s horsepower was underrated, its actual horsepower output approached 400 gross horsepower territory. The Ram Air IV’s output was also underrated, it was factory rated at 345 horsepower and 430 lb-ft torque when found in the 1969 Firebird and 1969-1970 Trans Am. It also had a factory rating of 370 horsepower and 445 lb-ft of torque when found in the 1969-1970 GTO and the 1969-1970 GTO Judge. The Ram Air IV’s true horsepower output was a little over 400 gross horsepower. Hot Rod magazine back in 1970 test drove a Ram Air III 1970 Firebird Formula which went 0-60 mph in 6.0 seconds and the quarter mile in 14.2 seconds. As a comparison Hot Rod magazine back in 1970 obtained 13.9 seconds in the quarter mile with a Ram Air IV equipped 1970 Trans Am. These were considered great performance times for factory stock muscle cars back in the day. Pontiac had planned for an even more powerful Ram Air V 400 to be a factory option, but unfortunately this engine never made it into a Pontiac 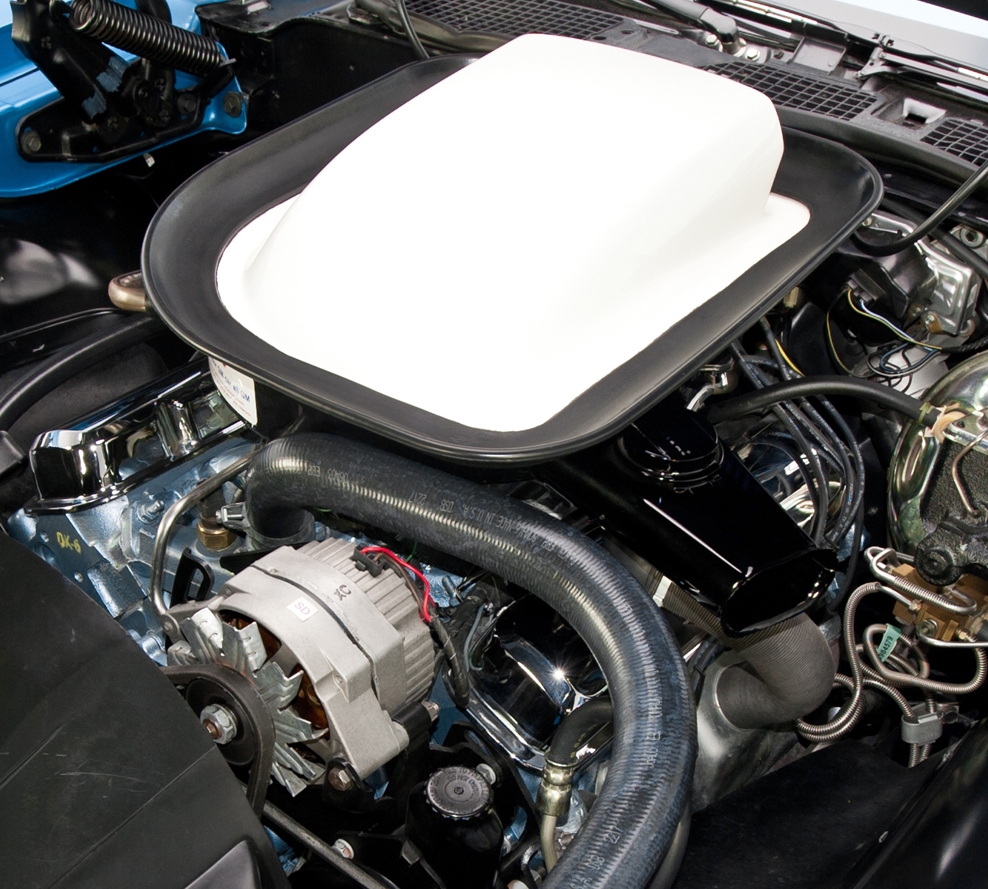 production car. However it is estimated that as many as 200 Ram Air V 400 V8 engines were produced to be sold through the Pontiac dealership network, most of these were installed by Pontiac dealers and Pontiac owners into different Pontiac models.