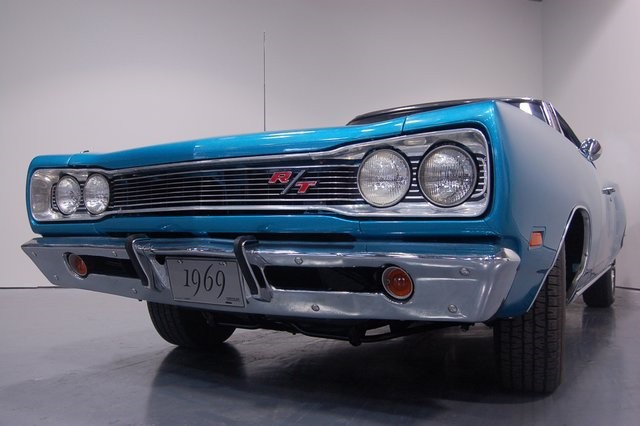 As the 1960s decade progressed mid-size cars were gaining in popularity in America which was forcing American automakers to devote more resources on the development of mid-size cars. Styling of mid-size cars could no longer be an afterthought and had to rival the styling of full-size cars in order to keep sales up. Dodge for the 1965 model year revived the Coronet name, which was formerly used on some of its previous full-size car offerings. The 1965 Coronet which was the fifth generation of the Coronet was Dodge’s all-new mid-size car offering, its styling was squarish but modern and it offered a lot of car for the money. The Coronet was Dodge’s best selling car for 1965. However it wasn’t until the 1968 model year which was the mid-cycle redesign of the fifth generation Coronet, that the Coronet really became an iconic car.

For a budget oriented car the 1968 Coronet had exterior styling that was still squarish like its predecessor but unlike its predecessor it had smoother side panels without any unnecessary horizontal creases. The overall body style unknown to Dodge at that time would be one of its best

looking mid-size car exterior designs. The secret to the 1968-1970 Coronet’s great styling was that it shared the same overall exterior styling cues with the 1968-1970 Dodge Charger which subjectively was the Charger’s best exterior styling. The Coronet was available in a 2-door coupe, a 2-door hardtop, a 4-door sedan, a 2-door convertible, and a 4-door station wagon. The 2-door Coronet models had a 117-inch wheelbase and the 4-door sedan and wagon had a 117.5-inch wheelbase. Both the

Coronet and the Charger were built on Chrysler’s mid-size B-Body platform. Dodge gave the Coronet very slight exterior styling updates each year from 1968 to 1970. The exception was, for the 1970 model year Dodge gave the Coronet a new radical front-end redesign that had a more aggressive look. The 1968-1970 Coronet had the following trim levels: base Coronet, Deluxe, 440, 500, Super Bee, and R/T. Beginning in 1969 model year the base Coronet was dropped from the lineup and the Coronet Deluxe became the base level Coronet.

The Coronet was very reasonably priced, for 1968 the base price was $2,487 for the 2-door coupe which was the lowest cost 1968 Coronet. However the most notable Coronet offerings of this era were the two Coronet muscle car offerings – the 1968-1970 Super Bee and 1968-1970 Coronet R/T. The Super Bee was the no frills budget oriented 2-door muscle car while the Coronet R/T was the more upscale 2-door muscle car which had more standard features and more available options. Inside the Coronet, the interior was modern but its base interior was very Spartan. It was the pedestrian nature of its interior along with its reliability and utility that made the 1968-1970 Coronet such a popular car for police and taxi car service at the time. However Dodge did give Coronet buyers the ability to add a good amount of luxury and convenience options and to pay extra for a more upscale interior. 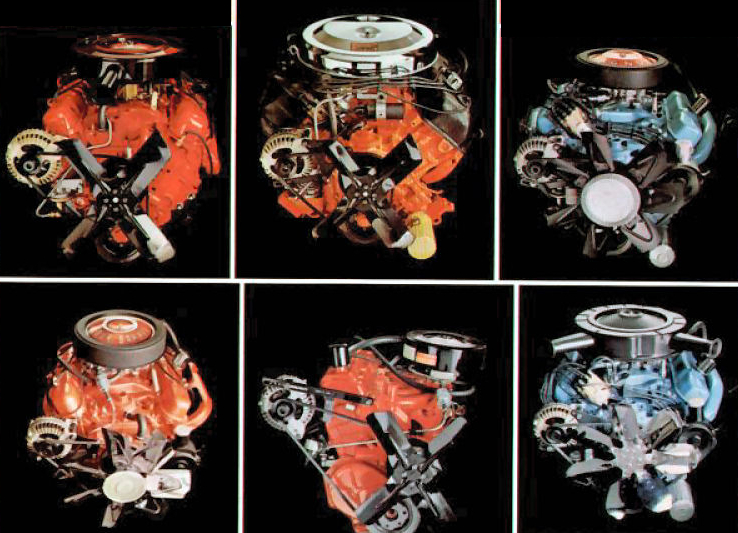 With the 1968-1970 Coronet, Dodge offered exactly what buyers of mid-size cars wanted during this era. The 1968-1970 Coronet’s great looking styling, low price, a good number of available options, and reliability were exactly what these buyers wanted. These good times would not last, 10 years later Dodge would fall into hard times with the Chrysler Corporation falling into bankruptcy. Fortunately Dodge is still around today, and the 1968-1970 Coronet has firmly secured its place in automotive history as a time capsule from Dodge’s pinnacle.