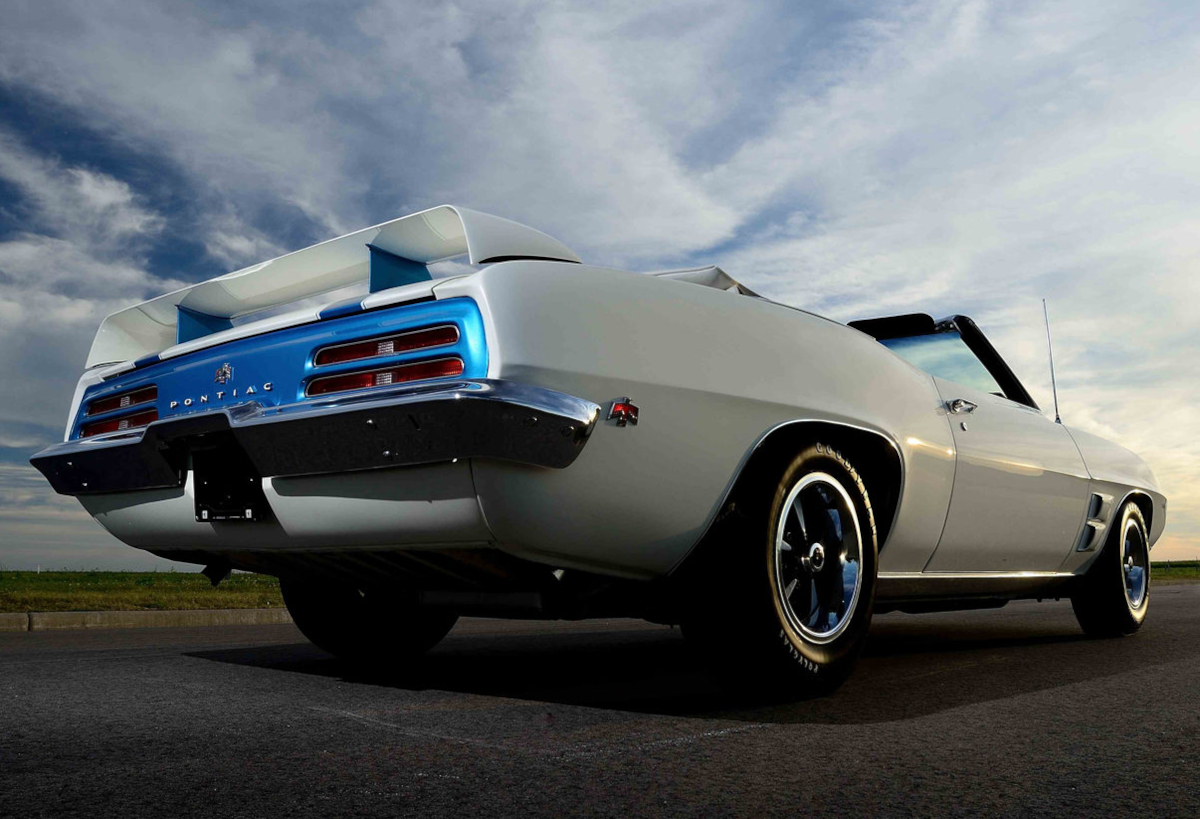 The Pontiac Trans Am when it was first released was never intended to be a high volume production car which it later became. It was only a speciality top-of-the-line Firebird model with spoilers and a unique Cameo White exterior with Tyrol Blue stripes and accents. It was for all intents and purposes a flashy appearance package for the Firebird however it was standard with some the best performance options the 1969 Firebird had to offer. The Trans Am got its name from SCCA’s Trans Am racing circuit which meant Pontiac had to pay licensing fees for each Trans Am produced, to SCCA for use of the name.

For the 1969 model year there were 697 Trans Ams produced, 689 were 2-door coupes and only 8 were convertibles. The 1969 Trans Am is a very rare muscle car that many today don’t know exists, usually because so many have never seen one in person. Additionally it was overshadowed by its successor the high production, larger, sleeker, and more serious looking second generation 1970-1981 Trans Am. However today the 1969 Trans Am is by far the most expensive Trans Am on the collector car market. Prices for excellent condition examples now start just north of $100,000 and then move up the price scale according to options and other factors. However its the 1969 Trans Am convertible that has reached exotic car status on the collector car market with excellent condition example now worth $1 million according to Hagerty which is an American insurance company that specializes in classic car insurance.

The 1969 Trans Am had the 1969 Firebird’s attractive body styling which looked more muscular than the previous two model years of the first generation Firebird, due to its having horizontal body creases over each of the four wheel-wells and other more sporty styling cues. However the 1969 Trans Am gave this styling a more aggressive look with two large functional hood scoops, twin air extractor outlets located on each of the front 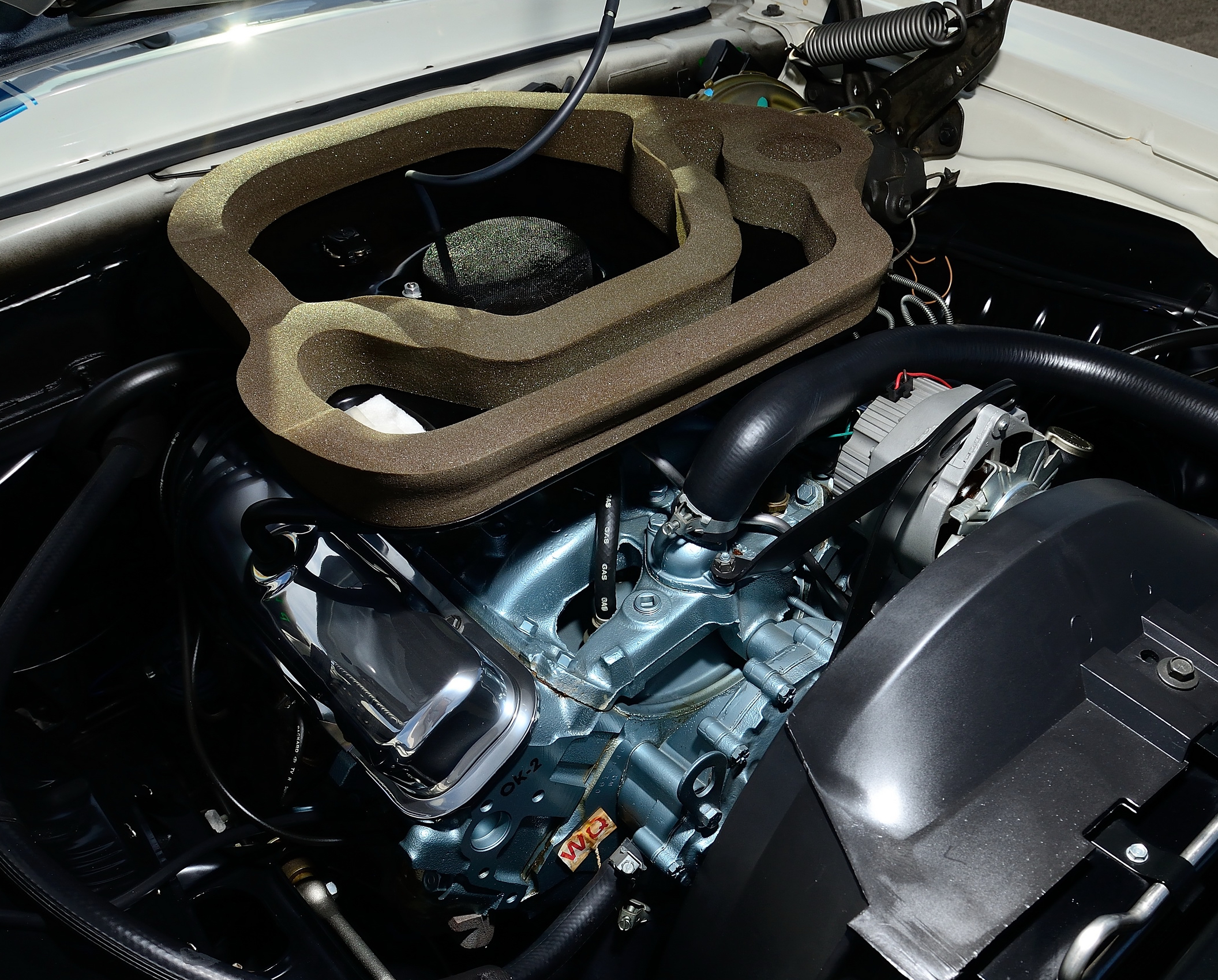 quarter panels, and a wild rear trunk spoiler. Just like all 1969 Firebirds, the Trans Am had a new body colored Endura front bumper which surrounded the four headlights. The Trans Am also retained the 1969 Firebird’s rear exterior design.

The Trans Am also had a very sporty interior especially when equipped with an optional center console. The dash and center console were optional with a simulated wood design which gave the Trans Am an upscale look. The Trans Am’s front bucket seats especially the upscale bucket seats that were part of the deluxe interior option were very comfortable. The 1969 Trans Am exterior and interior were attractive and modern enough both could have stayed around unchanged several years into the 1970s decade if Pontiac had not debuted an all new second generation Firebird and Trans Am for 1970. 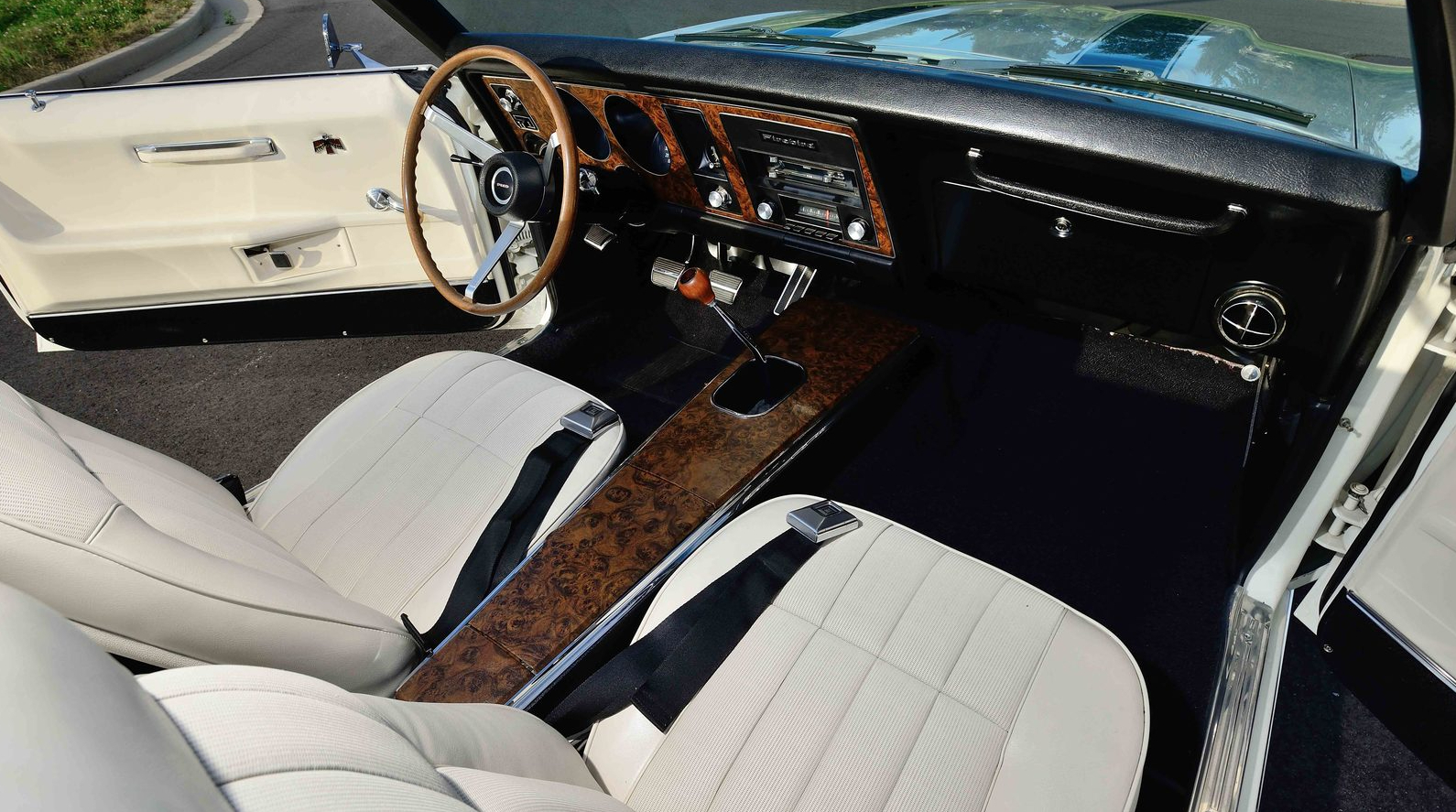