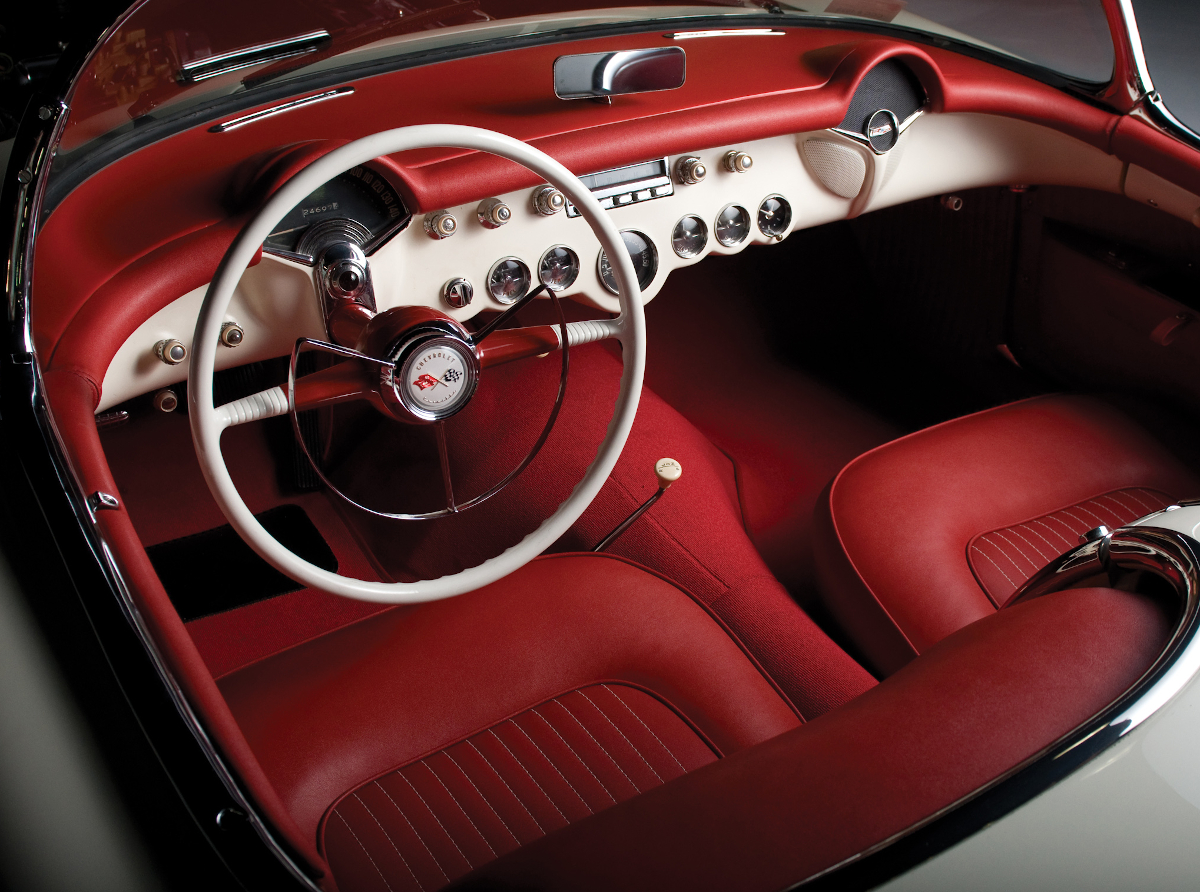 Nowhere in the world has the automobile thrived more than in America. For over a century different automakers have offered consumers in the United States a vast selection of automobiles. And this hasn’t been just U.S. automakers but automakers all over the globe that have offered many different cars for the American market. This automobile market in America has been the largest and most innovative in the world. Not to mention this American automotive market has also been the source of many different automotive trends which have been copied all over the world. There have been many cars that have been trendsetters but here are the 10 cars that forever changed America. 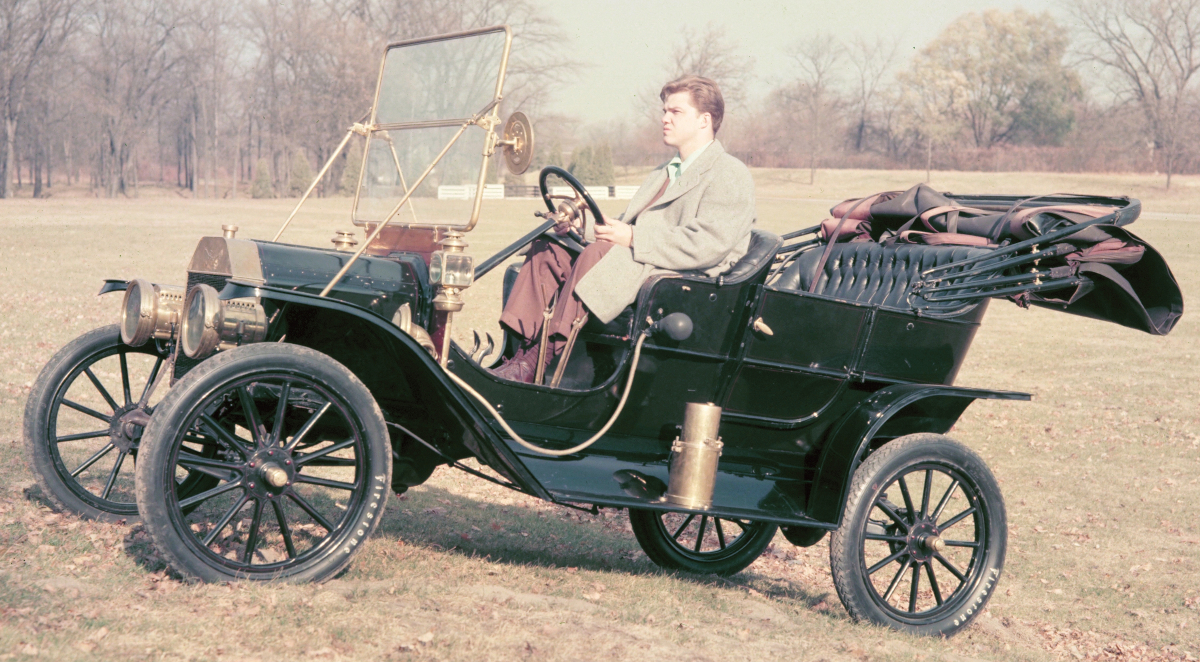 Before the introduction of the Ford Model T, only the wealthy owned automobiles. After the release of the 1908 Model T, suddenly most Americans could afford an automobile which led the massive growth of automobiles on America’s roads. Starting in 1913 Henry Ford introduced to the Model T production line the efficient rolling assembly line, which other automakers would soon thereafter copy. This lowered considerably automobile production costs which was a savings that was passed on to the consumer. The Model T was the first popular American car, a grand total of 15 million were produced through the 1927 model year.

After WWII, VW began to produce the Beetle in Germany. However it’s impact was also felt across the Atlantic Ocean with the Volkswagen Beetle reaching its peak popularity in America during the 1960s decade. For the 1949 model year Volkswagen introduced the Beetle to America. The Beetle during its long production life was extremely popular since it was inexpensive, very fuel efficient, very reliable, easy to work on, and could carry 4 passengers comfortably. The Beetle changed America by proving that many Americans would buy a Beetle even though it was both a small car and an import car.

The Chevrolet Corvette had been low volume production car equipped with a 6-cylinder engine its first few model years. For 1955 the addition of a V8 engine was the catalyst for skyrocketing sales. The release of the first Corvette for the 1953 model year proved that America was ready for a 2-seat sports car. After its release the Corvette steadily grew in popularity, and still remains very popular to this day. It has become America’s favorite performance sports car. Other 2-seat American sports cars have come and gone but the Chevrolet Corvette still remains and continues to thrive almost 70 years after its 1953 model year introduction. 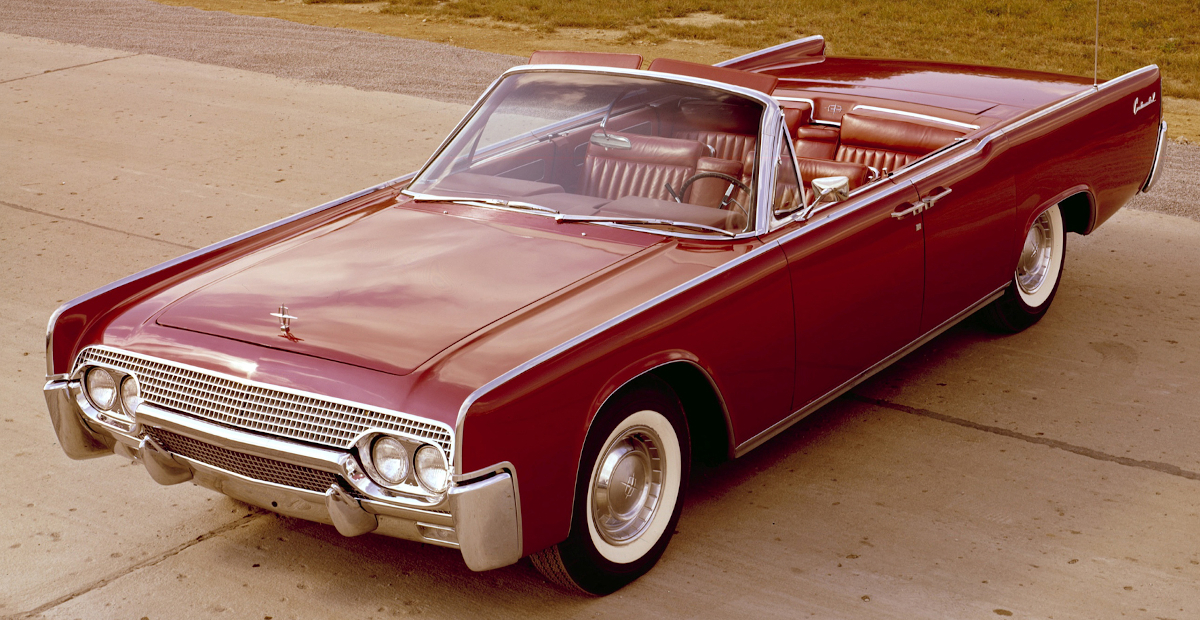 For the 1961 model year when the U.S. Automobile Industry was still fixated with tail fins and lavish chrome trim, Lincoln decided to move in another direction. It released the 1961 Continental which foreshadowed what full-size luxury cars would look like for the next 30 years. The 1961 Continental was low, wide, and boxy but still had a streamlined look with less chrome than most luxury cars at the time. Its exterior styling was modern yet beautiful and it had a long length but not too long, in fact it had a substantially shorter length than the 1960 Lincoln Continental Mark V it replaced. Not to mention it had a modern interior full of luxury appointments.

The 1964 Pontiac GTO may not have been the first reasonably priced performance car but it was the first one with mass appeal. Though it was serious performance car it had a decent sized back seat that provided very good passenger headroom and legroom. The 1964 GTO started the muscle car market segment which by the late-1960s was one of the hottest market segments among younger buyers. Unfortunately by the early-1970s due to rising insurance costs the muscle car segment began to shrink and by the mid-1970s most muscle cars had been cancelled, including the GTO. The 1964 GTO’s successful formula of 2-doors, interior room for 4 to 5 passengers, a performance oriented V8 engine, rear wheel drive, dual exhausts, and flashy exterior styling still lives on today in a few new American performance cars. 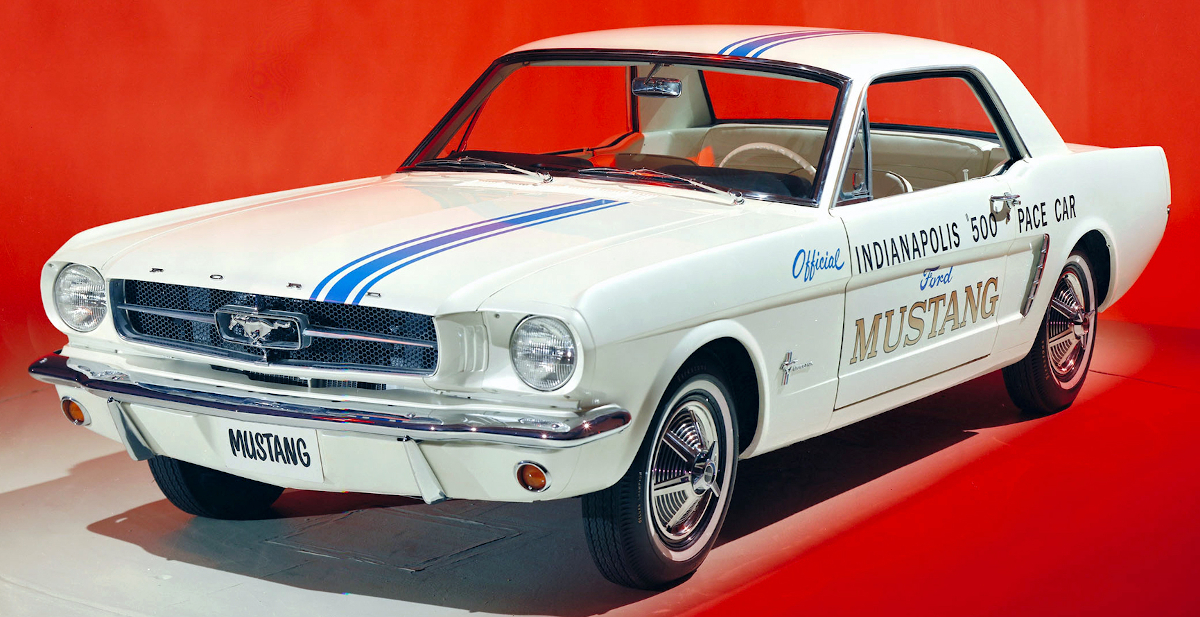 Ford released the 2-door Mustang during the middle of the 1964 model year in order to appeal to younger buyers. While the Pontiac GTO appealed younger buyers who wanted ultimate performance the Mustang was aimed at those younger buyers who wanted a sporty looking car and weren’t too concerned with high performance. The sporty and modern exterior and interior styling of the 1964 1/2 Mustang along with its very reasonable price made the Mustang one of the most successful new car launches, a mere 18 months after its March 1964 release 1 million had been produced. Demand for high performance versions of the Mustang would grow along with new Mustang competitors. Even more than 5 decades after its initial launch the new Mustang sales are still strong.

Toyota and Datsun had done a good job increasing their U.S. market share in the early-1970s. However it was another Japanese automaker, Honda which released the 1976 Accord CVCC that forever changed the U.S. automobile market. The Accord was reasonably priced, extremely fuel efficient, had a nice ride, had a comfortable interior, and was front-wheel drive. After its release many other automakers would copy the Accord. Ultimately the 1976 Honda Accord CVCC proved so popular that it would open the door for Honda and other import brands to take a sizable chunk of the total U.S. automobile market share starting in the 1980s which is a trend that has continued to this day.

Though today the minivan craze has cooled off some, there are still a sizable number minivans sold in America. However during the 1990s decade and the 2000s decade minivans were selling in extremely high volume numbers. None of this would have been possible if it had not been for the Chrysler Corporation’s release of the front-wheel drive 1984 Dodge Caravan and 1984 Plymouth Voyager. Both gave American car buyers the option of having a car-like vehicle with lots of cargo space and lots of passenger seating with the same fuel efficiency of a mid-sized front wheel drive car. Thirty five years later the Caravan is still around in the form of the Dodge Grand Caravan and is still selling well and Chrysler’s current minivan offering the Pacifica is the best selling minivan in the U.S. market.